Nearly four years ago, on July 2, 2013, Afghan soldiers were conducting a live-fire training exercise in Qaraghahi in eastern Afghanistan when the accidental blast occurred, according to the Army's Military Review Journal. Clayton, a visual information specialist attached to 4th Armored Brigade Combat Team, 1st Cavalry Division, deployed to Forward Operating Base Gamberi, was capturing images as part of the Army training mission of certifying the Afghan soldiers on mortar operations. 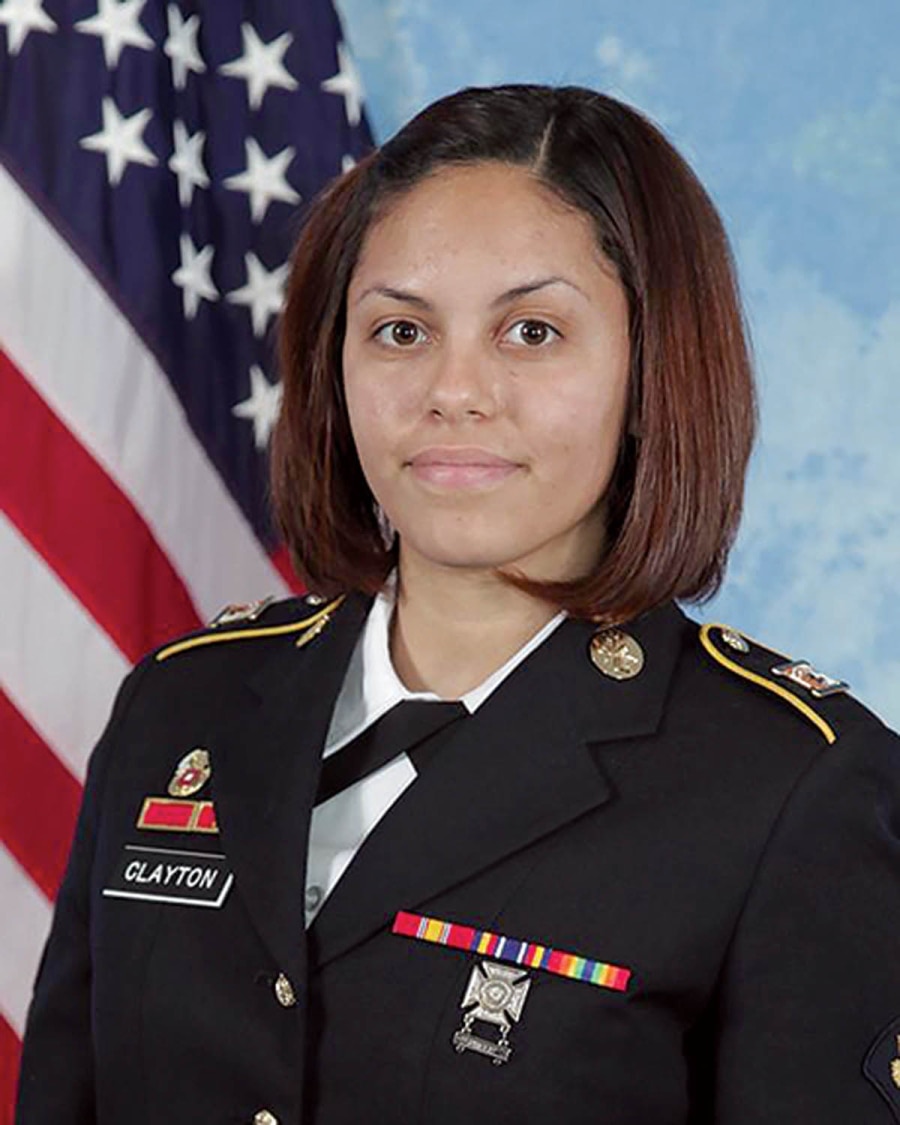 U.S. Army Spc. Hilda Clayton
Photo Credit: Army
Clayton, 22, was training an Afghan combat photographer while documenting the mortar training. Clayton and the Afghan photographer were up close getting pictures of the mortar operations when a mortar tube accidentally exploded right in front of their lenses. The following gallery includes the images captured by Clayton and her Afghan Army trainee of the fatal explosion:

Clayton, the Afghan Army photographer and 3 other Afghan soldiers were killed in the accident.

The photos were recently published in the May-June edition of the Army’s Military Review journal.

"Not only did Clayton help document activities aimed at shaping and strengthening the partnership, but she also shared in the risk by participating in the effort," reads an article accompanying the photos in the journal.

Clayton was a member of the 55th Signal Company at Fort Meade, Maryland, where her name has been engraved into the Hall of Heroes at the Defense Information School. She attended the school, graduating in 2012. Clayton’s unit has honored her by naming its annual competition, the Hilda I. Clayton Best Combat Camera Competition, in her memory.

The accident marked the first death of an Army combat documentation and production specialist in Afghanistan.

An official from the Army University Press told

that Clayton's family and her unit approved the Army’s release of the photos.

The missile fire further escalates tensions across the Persian Gulf.