Fort Hood officials have confirmed the identity of a 20-year-old soldier who died Saturday from injuries suffered after wrecking his motorcycle at the conclusion of a police pursuit.

Pfc. Stacy Jordan Hardy sped away from officers Friday night near an intersection not far from the Texas installation, according to a local police report. His Suzuki bike topped 100 mph during the chase as he drove between lanes of stopped cars, the report states. After a 10-minute chase, he hit a minivan at an intersection and was thrown about 100 feet. 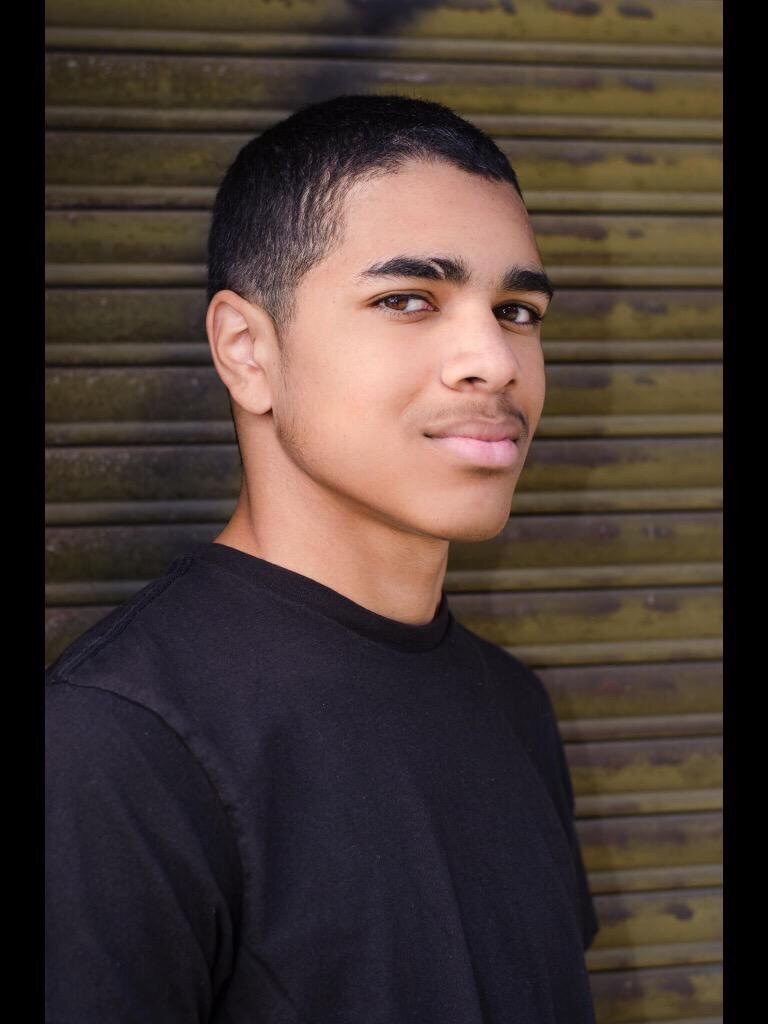 Hardy, an infantryman, had served with 3rd Cavalry Regiment, 1st Cavalry Division, since June. He entered service in January 2015 and earned the National Defense Service Medal and Global War on Terrorism Medal, among other decorations.

None of the three individuals in the minivan suffered serious injuries.

The Killeen, Texas, police department is investigating the incident, Fort Hood officials said in a news release.
About Kevin Lilley

Officials have looked askance at Moscow’s activities in the digital domain, where hackers are used to project military force and meddle in foreign affairs.

SecDef tells Congress to get a military budget done already

Lloyd Austin said another short-term budget extension will cause a host of problems for his department.

The Cadets will wear uniforms inspired by the 1st Armored Division during World War II.

This is the second body found in little more than a year at — or near the vicinity of — Fort Bragg, N.C.

VA records show that over the past 20 years, Black veterans' disability claims were rejected at a higher rate than claims by white veterans.

SecDef tells Congress to get a military budget done already