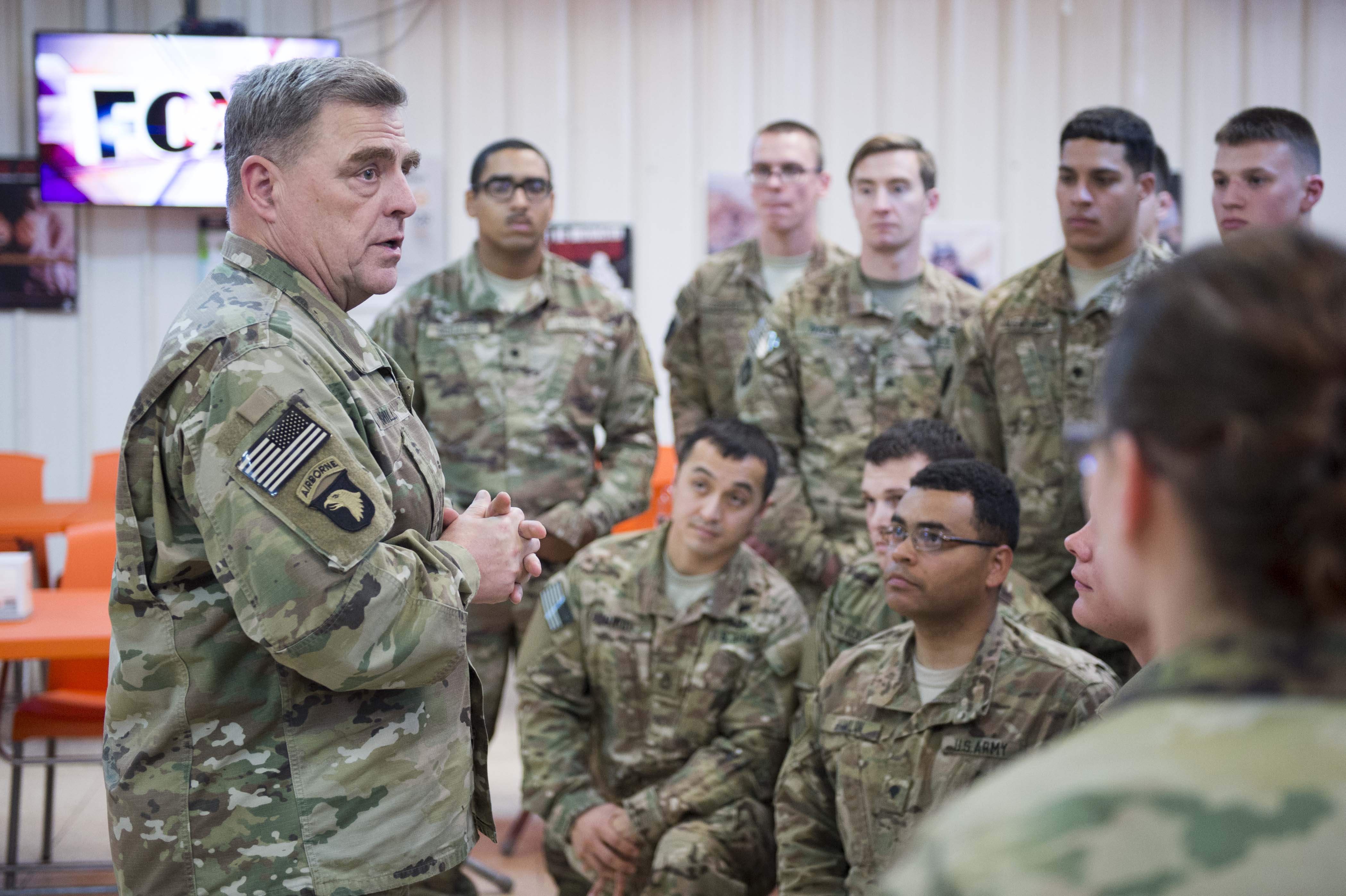 Democratic House leaders now support the change, which has been a priority for congressional Republicans for months.

Officials in Hawaii activated the state’s National Guard earlier this week in response to the eruption of Mauna Loa.

‘Retrograde’ an emotional documentary capturing the final months of the war in Afghanistan.