Spc. Darlene Krashoc was found March 17, 1987, in the rear parking lot of what was then called the Korean Club Restaurant in Colorado Springs. Krashoc was only 20 years old.

This week, 30 years after Krashoc’s body was found, Army Criminal Investigation Command is offering a $10,000 reward to anyone who can lead them to the man they believe killed the young soldier.

At the time of her death, Krashoc was an active-duty soldier stationed at Fort Carson. She was assigned to the 73rd Maintenance Company and was just five months shy of her 21st birthday.

The night before her death, Krashoc went to a local club named Shuffles, located at 1861 South Academy Boulevard in Colorado Springs, with some members of her unit, according to CID. She spent the evening drinking and dancing, and was last seen leaving the club between midnight and 1 a.m. 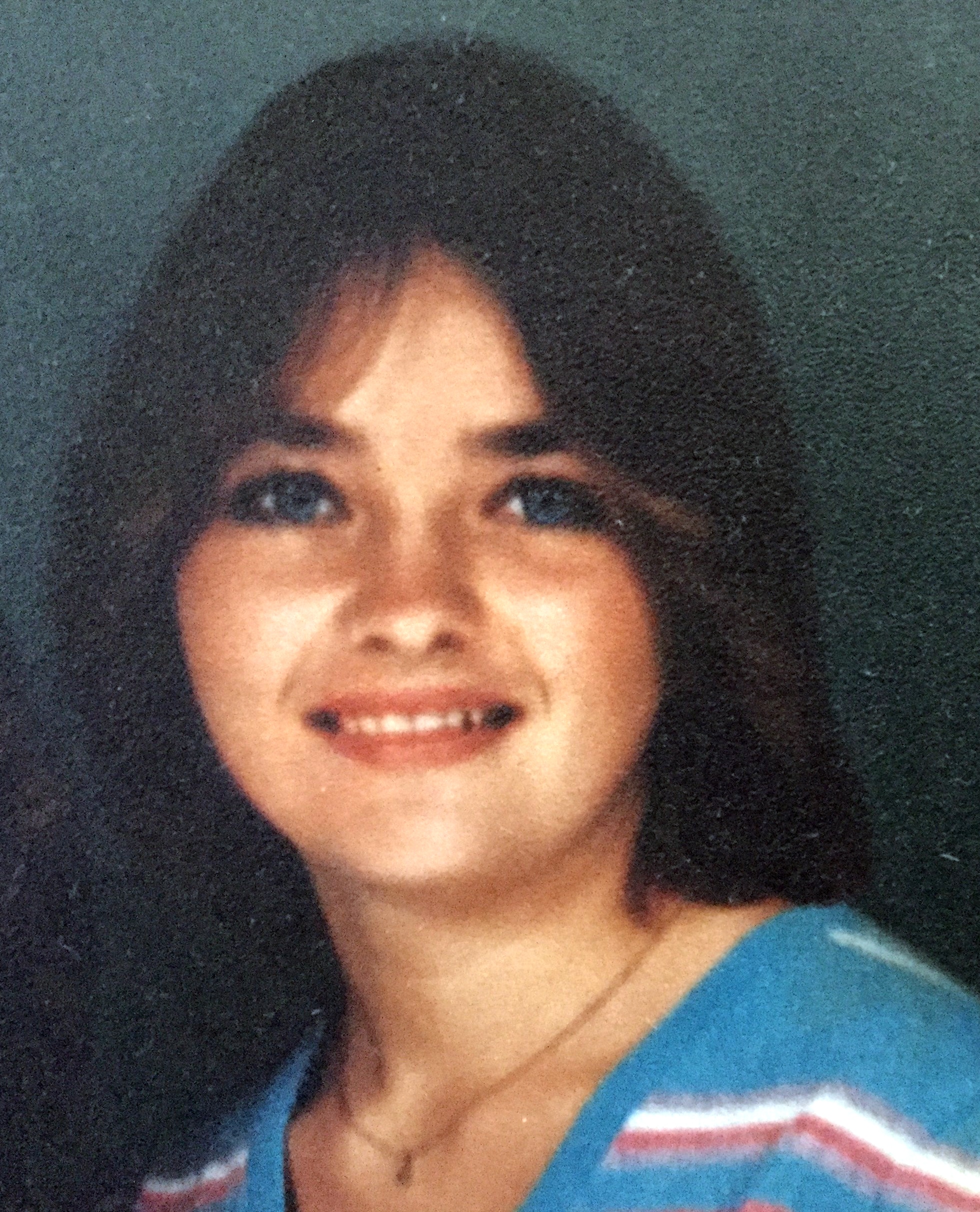 Spc. Darlene Krashoc, 20, was killed in March 1987. She was a soldier assigned to the 73rd Maintenance Company at Fort Carson, Colorado, at the time of her death. Her killer has never been arrested.
Photo Credit: Army
Her body was discovered several hours later, at 5:30 a.m., by Colorado Springs police officers.

Evidence indicates that Krashoc’s body was placed in the rear parking lot of the Korean Club Restaurant, where she was found, after she was killed, according to CID. The restaurant was just a few blocks away, at 2710 South Academy Boulevard, from Shuffles.

However, after a thorough crime scene examination, collection of evidence and hundreds of interviews, the case went cold, according to CID.

In 2004 and 2011, the investigation was reopened for lab testing, and an unknown DNA profile that genetically types as male was located on several pieces of evidence, according to CID.

In December, CID sought the services of Parabon NanoLabs, a DNA technology company that specializes in DNA phenotyping. Using available DNA evidence from the investigation, the analysis produced predictions for the suspect’s ancestry, eye color, hair color, skin color, freckling and face shape, according to CID.

Experts used DNA phenotyping to predict what the suspect in the murder of Spc.Darlene Krashoc might look like. Krashoc was killed 30 years ago. She was just 20 years old.
Photo Credit: Army
By combining their findings, a snapshot composite was produced showing what that suspect may have looked like in his mid-20s as well as his mid-50s.

CID agents noted that the composites are scientific approximations of appearance based on DNA and are not likely to be exact replicas of a person’s appearance.

In addition, factors such as smoking, drinking, diet, facial hair and scars cannot be predicted by DNA analysis.

Army CID and the Colorado Springs police are asking the public to help identify the suspect.

If you have any information about the investigation or if the DNA prediction results resemble someone you know or knew at the time, you’re asked to contact your local CID office or CID headquarters in Virginia at (844) Army CID or (571) 305-4375. You can also email army.CID.crime.tips@mail.mil.

More details emerge on how DoD is upping the overall commissary savings to 25%.

US, China lead list of top defense spenders in 2021

The top five spenders accounted for 62 percent of the world’s total military expenditures.

Hold onto that feeling.