A duo from the 75th Ranger Regiment has claimed the coveted title of Best Ranger 2017, officials announced Sunday.

Rose and Horsager led virtually throughout the three-day event, and they held the lead Sunday going into the third day of competition.

Rose is a repeat Best Ranger champion, having won in 2014.

In second place this year were Staff Sgt. Carlos Mercado and Master Sgt. Chad Stackpole of the 82nd Airborne Division. Like Rose, Stackpole also is a previous champion, winning in 2009. 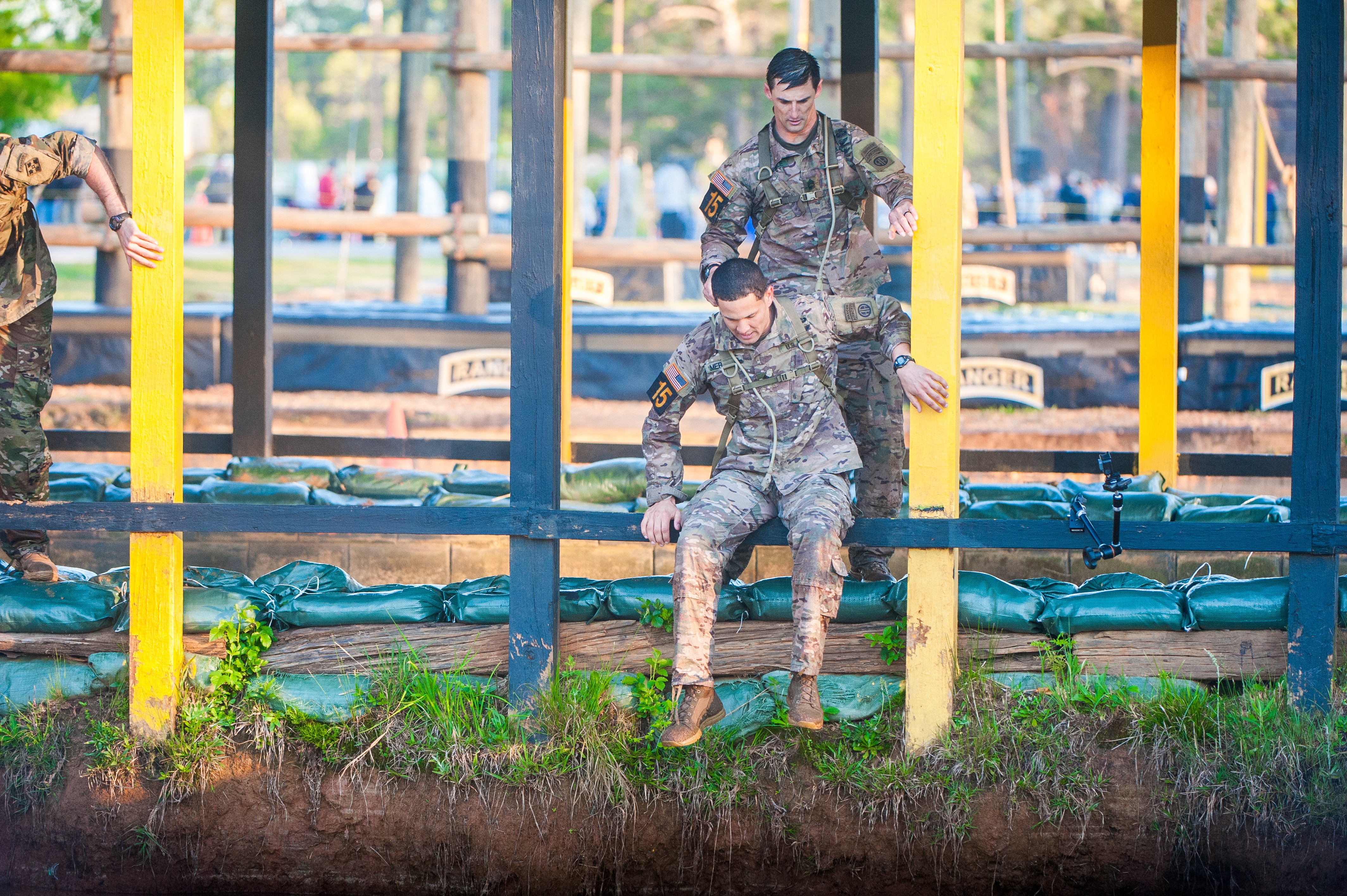 Of the original 53 teams to begin this year’s Best Ranger Competition, which kicked off 6 a.m. Friday, only 21 teams remained to complete the buddy run on the final day of competition. 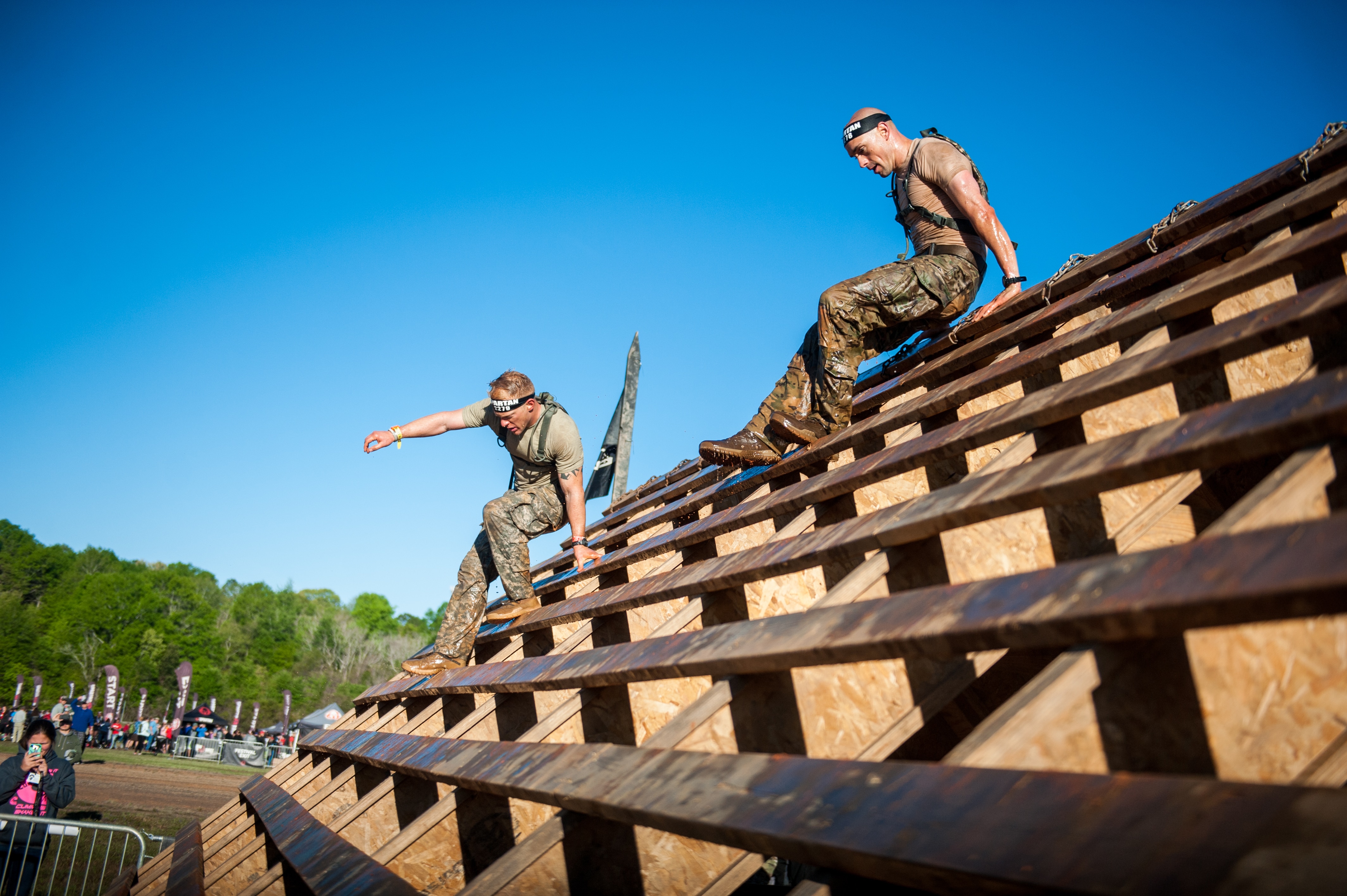 The three-day event, famous for its punishing pace, has been compared to Ironman and Eco-Challenge competitions, and it pits two-man Ranger teams in events that test their physical conditioning, Ranger skills and team strategies.

The competition’s events are scheduled back-to-back and around the clock for almost 60 hours, allowing little time for rest and meals.

Competitors must be graduates of the Army Ranger School.

US soldier in Germany charged in deaths of grandfather, great-grandmother

Military police in Germany took Scott into custody and he was flown back to the United States this past weekend.

Why some Army users had email problems this week

For a small group of Green Berets at Fort Bragg, working to help rescue American citizens and Afghan allies has taken a great mental and emotional toll.

Judge to sentence neo-Nazi group members, including US Army veteran, under terrorism law

Officials: Iran behind drone attack on US base in Syria

U.S. officials say they believe Iran was behind the drone attack last week at the military outpost in southern Syria where American troops are based.

A Pentagon definition for extremism is imminent

The Countering Extremism Working Group report was due in July.

A majority of the Charleston AFB congregants have been attending services at the chapel since the mid-1970s, after they first were assigned to Charleston.

Money Minute - Buying a home in a competitive market

Will industry keep up with Army modernization?

What will replace the Army's Shadow UAS?

US soldier in Germany charged in deaths of grandfather, great-grandmother

A Pentagon definition for extremism is imminent

Judge to sentence neo-Nazi group members, including US Army veteran, under terrorism law