This weekend, more than 500 cadets will convene at the U.S. Military Academy in New York and compete in a cadet version of the Best Ranger competition.

West Point hosts the Sandhurst Military Skills Competition that features teams from all three service academies, ROTC detachments and more than 10 nations, according to an Army news release.

The cadets will face 11 military-skill events, including an obstacle course, a water crossing with a zodiac boat, rifle marksmanship, land navigation, trauma care and problem solving.

This year marks the 50th anniversary of the competition. 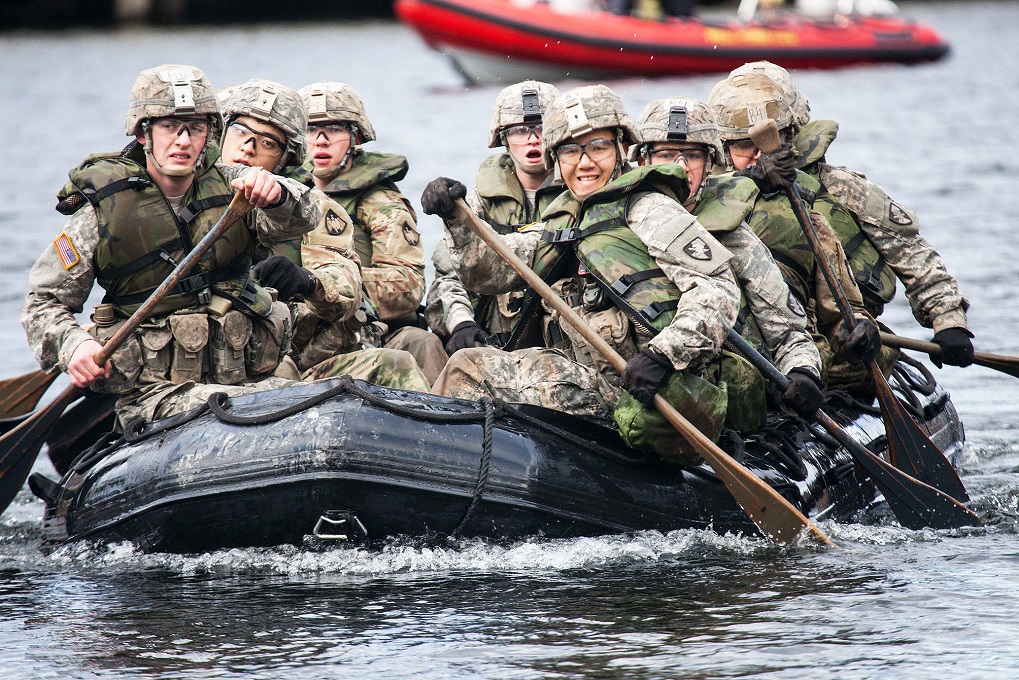 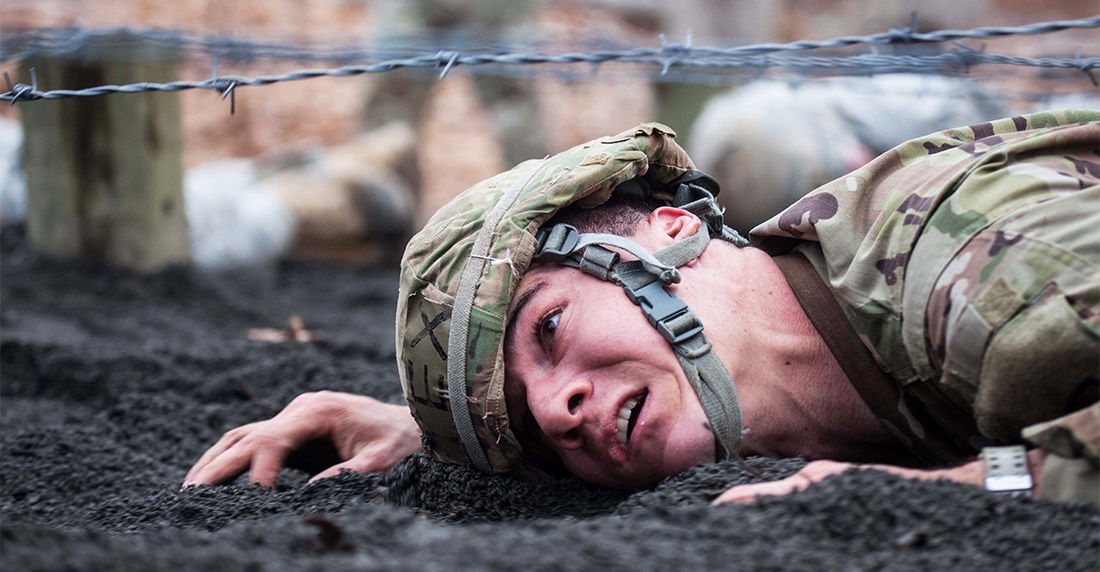 A Texas ROTC cadet makes his way under barbed wire during the 2017 Sandhurst Military Skills Competition. (Michelle Eberhart/Army)
3 of 4 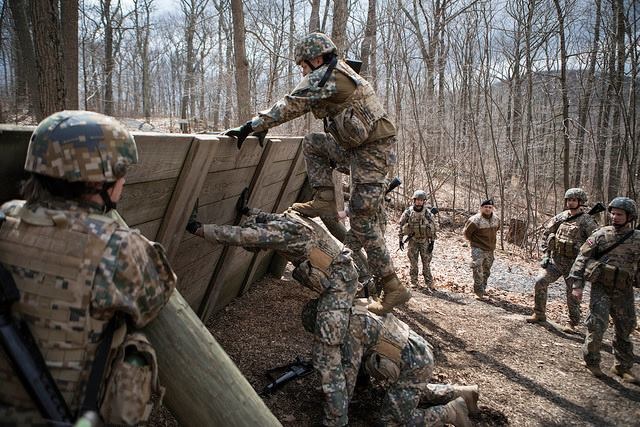 More than 500 cadets will compete in this year's competition. (Army)
4 of 4 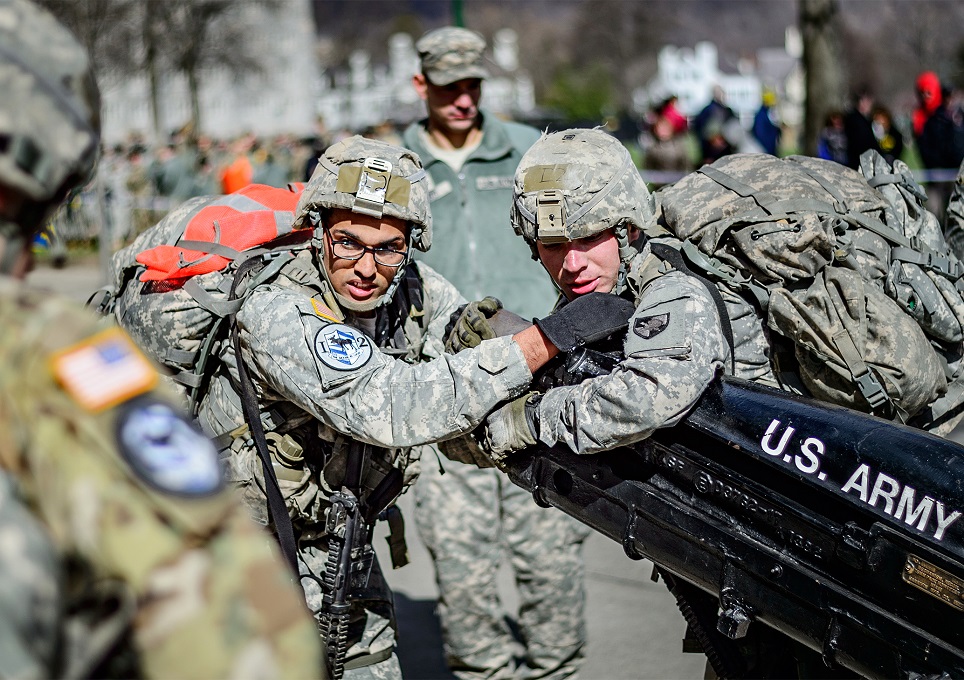 The second in a two-part report on a Marine investigation into what caused an amphibious assault vehicle to sink last year, killing nine service members. Plus, an update on fighter sales in the Middle East, and a conversation with one of the highest-ranking transgender officers in the military on recent policy changes. That and more on Defense News Weekly for April 10, 2021.
Close
Now Playing