Aviation Readiness is ‘In a Deep Hole’

The Army is "in a deep hole" when it comes to its aviation readiness, the top general for U.S. Army Forces Command said.

"This has happened over time, and there are a number of reasons for it," Gen. Robert Abrams told Army Times. "This is something we’ve got to tackle."

Demand for aviation units overseas remains high, and the Army’s aviators are "doing tremendous work downrange," Abrams said. But it also means they haven’t had time to prepare for a potential fight against a near-peer competitor, he said.

The Army needs consistent funding to ensure it can continue to train and gain proficiency in its core warfighting skills, Abrams said.

"Last year, I talked about how rusty we are," he said. "This year, we have been working our hardest and spending our time and resources knocking off the rust."

As a result, the Army has made "significant progress along multiple measurable areas of readiness," but "we’ve got a lot of work to do to achieve what we call proficiency in our decisive action skills," Abrams said.

Soldiers at every level, from platoon to company to battalion to brigade to division, have spent time sharpening their fundamental skills, Abrams said.

For example, the Army has seen a 20 percent increase in platoon live-fire exercises between fiscal years 2015 and 2016, he said. 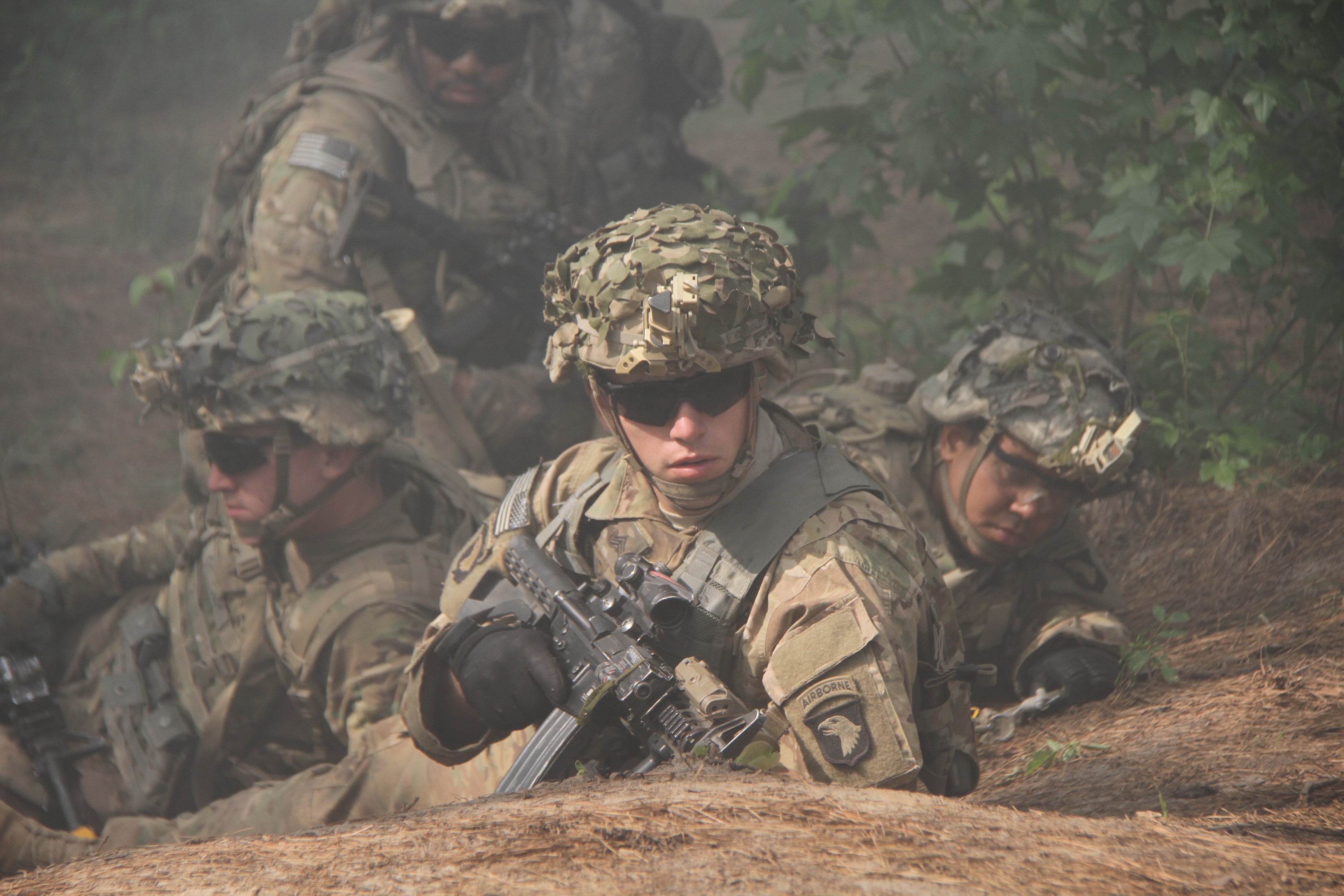 "It’s going to take time, because we need to get these units through multiple cycles of these training evolutions," he said." You can’t just do it once and declare proficiency."

Abrams estimates it’ll be 2020 or 2022 before every type of unit in the Army has had the opportunity to get at least "two full turns of the training evolution and doing them well before we’re ready to declare we’ve regained our core warfighting skills proficiency."

"Forces Command has been leading the charge to get our readiness to the next level," he said.

The challenge lies in rebuilding key, core skills that have atrophied over 15 years of largely fighting two counterinsurgency wars.

But that also doesn’t mean reverting back to Cold War-era training.

"When people think of the decisive action training environment and combined arms maneuver, people automatically want to go back to the ‘90s," Abrams said. "The environment we’re training in today is not that. We have a very robust training environment that reflects the capabilities of the near-peer competitors in the world."

This includes training to take on a complex battlefield with conventional and unconventional forces, guerrilla fighters, displaced civilians, electronic warfare, cyber attacks and more, he said.

"A lot of people are doing this [type of training] for the very first time," Abrams said. "We’re headed in the right direction, but it’s going to take time. It’s also going to take predictable funding. That is essential."

In the Guard and Reserve

The effort to build readiness also extends to the reserve component.

The Army has made great strides in improving the relationship between the active component and the Army National Guard and Army Reserve, Abrams said.

"We have come a long way because, as Gen. Milley said, to meet our defense strategic guidance requirement as an Army, it will require all 980,000 soldiers over time," he said. "The Guard is critical. They’re vital."

This means the Guard also must be trained to a higher level of readiness so, if called to respond, units don’t spend as much time at a post-mobilization station.

"It can’t take 100 days once we give them the call to mobilize," Abrams said. "We’ve got to do it in much less time." 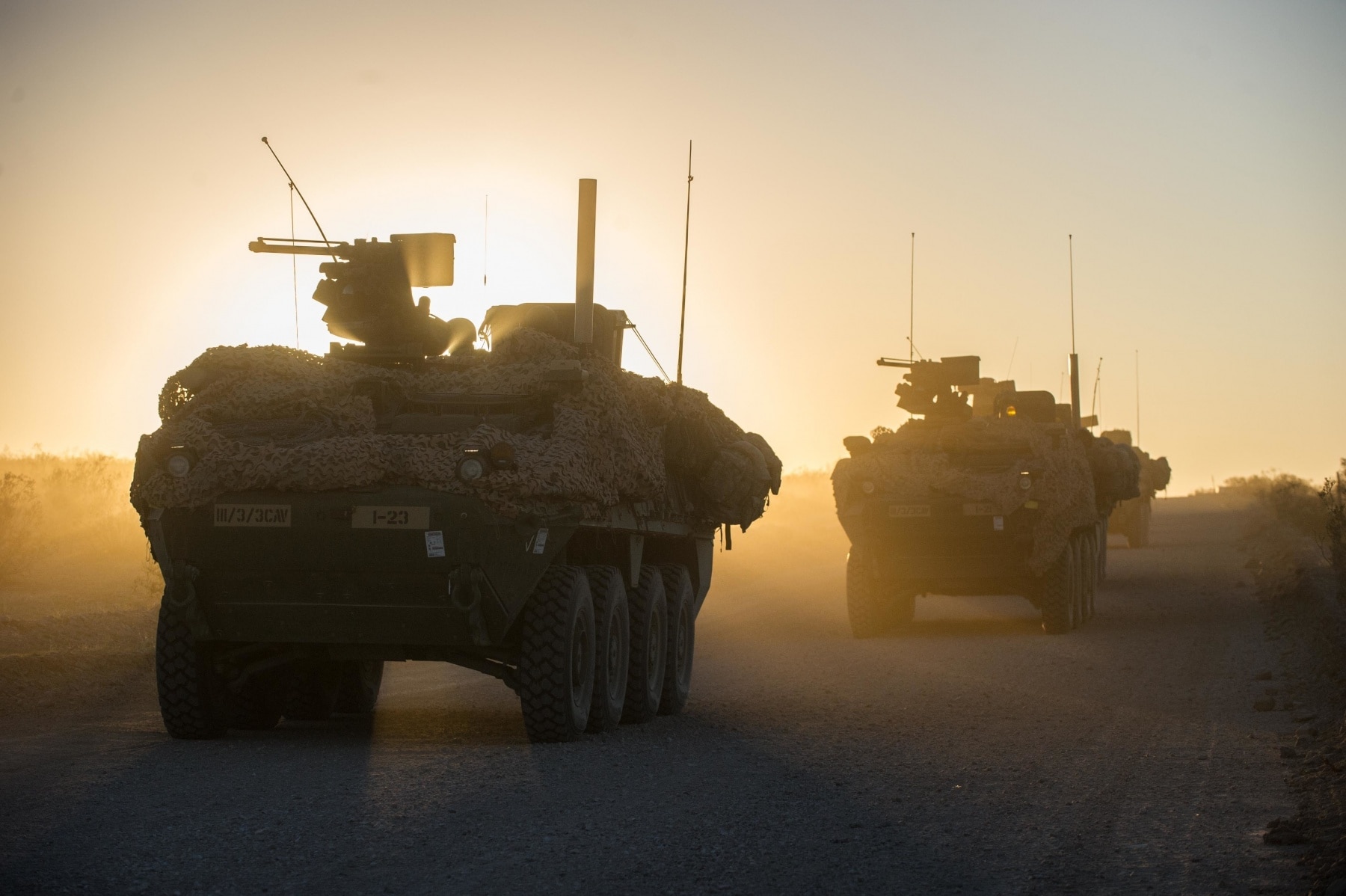 The Army's brigade combat teams are renewing their focus on their core warfighting skills as they prepare to face an evolving, complex battlefield. A key part of their training involves Decisive Action rotations at the Army's combat training centers.
Photo Credit: U.S. Army
The Associated Units pilot program, rolled out this past spring, pairs active-duty units with those in the Guard and Reserve.

The pilot pairs units from the different components so that they can train together and build partnerships along the way.

On Sept. 16, soldiers from the 48th BCT donned the patch of the 3rd Infantry Division during a patch-over ceremony.

"It is bittersweet," said Col. Reginald Neal, commander of the 48th BCT, according to a news article on the ceremony by the Georgia Guard. "I’ve worn a lightning bolt patch for over 20 years, but putting on the 3rd ID patch means we are part of the team. There is no distinction between a 48th soldier and a 3rd ID soldier. It is a very significant day for the National Guard."

Soldiers in the two units will now train and work together with the intent of possibly deploying together in the future if needed.

Another pairing is between 3rd BCT, 10th Mountain Division, at Fort Polk, Louisiana, with the Texas Guard’s 36th Infantry Division.

Next summer, the Army will start assigning active Army officers and noncommissioned officers into their associated Guard units, and vice versa, he said.

Plans call for the current pilot to run for 18 to 24 months, Abrams said. The intent is to expand the pilot eventually, he said. 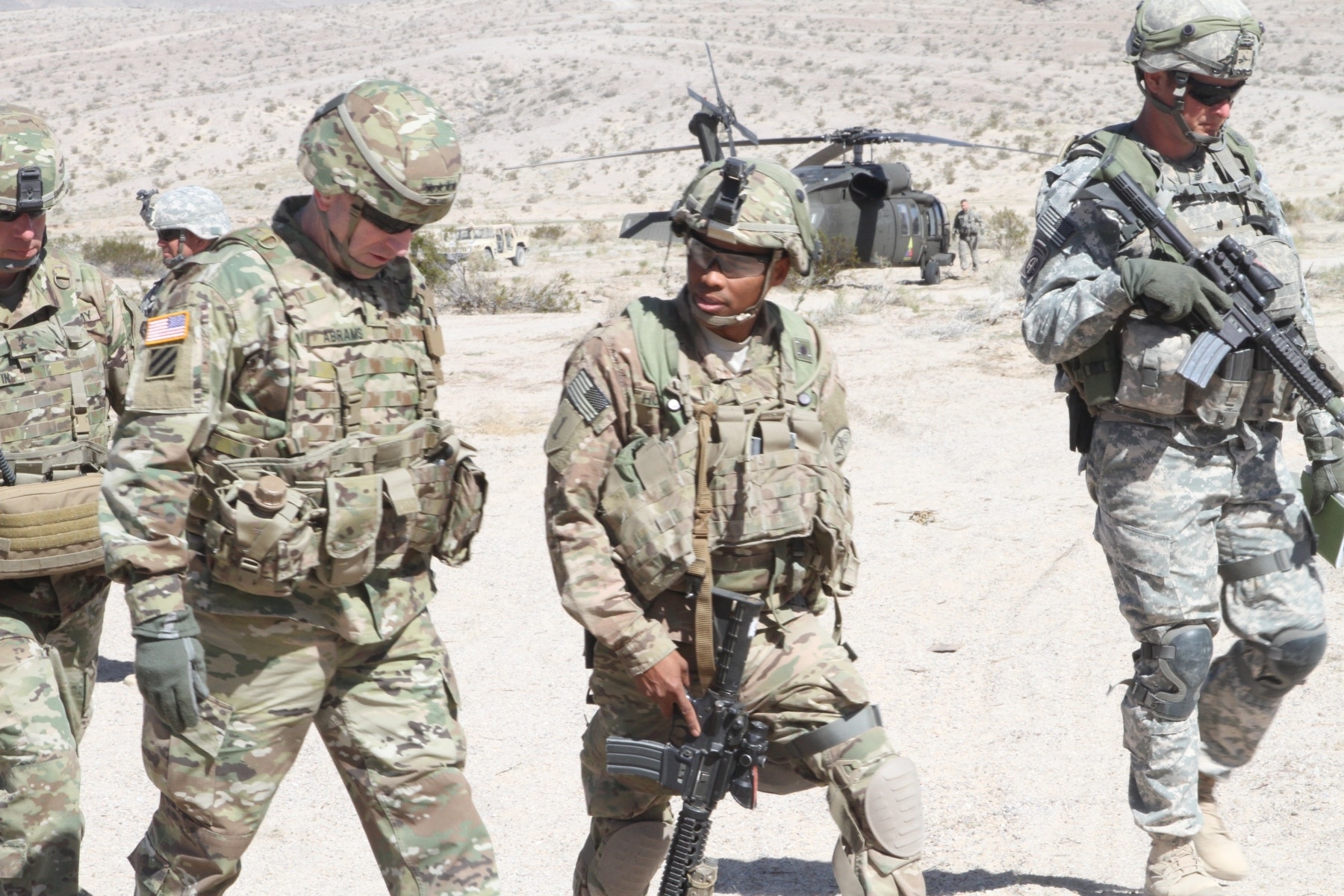 Also in the works is the Guard’s enhanced readiness posture, designed to increase training for the Guard’s armored and Stryker brigade combat teams.

"This is about increasing their readiness and driving down their post-mobilization time," Abrams said. "We’re very excited about that, and we look forward to implementing that in [fiscal year] 2018."

Overall, Abrams said, the Army is headed in the right direction.

"We have the right leaders, we’ve got the right strategy, and we’re going to continue to work on and improve upon the gains that we’ve made this year," he said. "And all the while, we’re sustaining operations across the world, with forward rotational presence and what we’re doing in Iraq and Afghanistan still. This is a tremendous credit to those in uniform and their families. We are a very, very busy Army."

No firings yet for VA workers who refuse COVID vaccines, despite continued warnings

Officials had said firings could start this month for staffers who missed vaccination deadlines last fall.

Before US pullout, watchdog warned of Afghan air force collapse

The SIGAR report underscores that American authorities had been alerted that Afghanistan’s air force did not have the capabilities to survive after a U.S. withdrawal.