This fall, the Army will begin testing a new system designed to better measure a unit’s readiness to deploy.

Called Objective T, the initiative originated from Army senior leaders who wanted to "put more rigor into how we assess our training levels across the entire Army," said Brig. Gen. Patrick Matlock, the director of training in the Army G-3 (operations).

The Army measures unit readiness by looking at its personnel, equipment and training, Matlock said.

"Traditionally, the personnel component and equipment readiness have been very much a rigorous, calculated assessment," he said. "In the training component, we’ve been more subjective for many years. There’s always been a standard, but we’ve had play in how we reported that, depending on commanders’ priorities and what that unit was being asked to do."

With Objective T, the Army is inserting "calculated elements" into how it measures a unit’s training, Matlock said.

The third component of the evaluation is individual, crew-served and weapons platform qualifications, Matlock said.

"That’s everything from rifle to machine-gun to tank crew and howitzer section qualification," he said.

Those three components combined will give leaders a clearer, measured and standardized assessment of a unit’s readiness, Matlock said.

The Army is still developing the metrics for Objective T, but in the next month or two, it should be ready to start conducting practice reports on units, Matlock said. The practice reports will then feed any changes or improvements to the system before it goes to senior Army leaders for final approval and implementation across the force, he said. 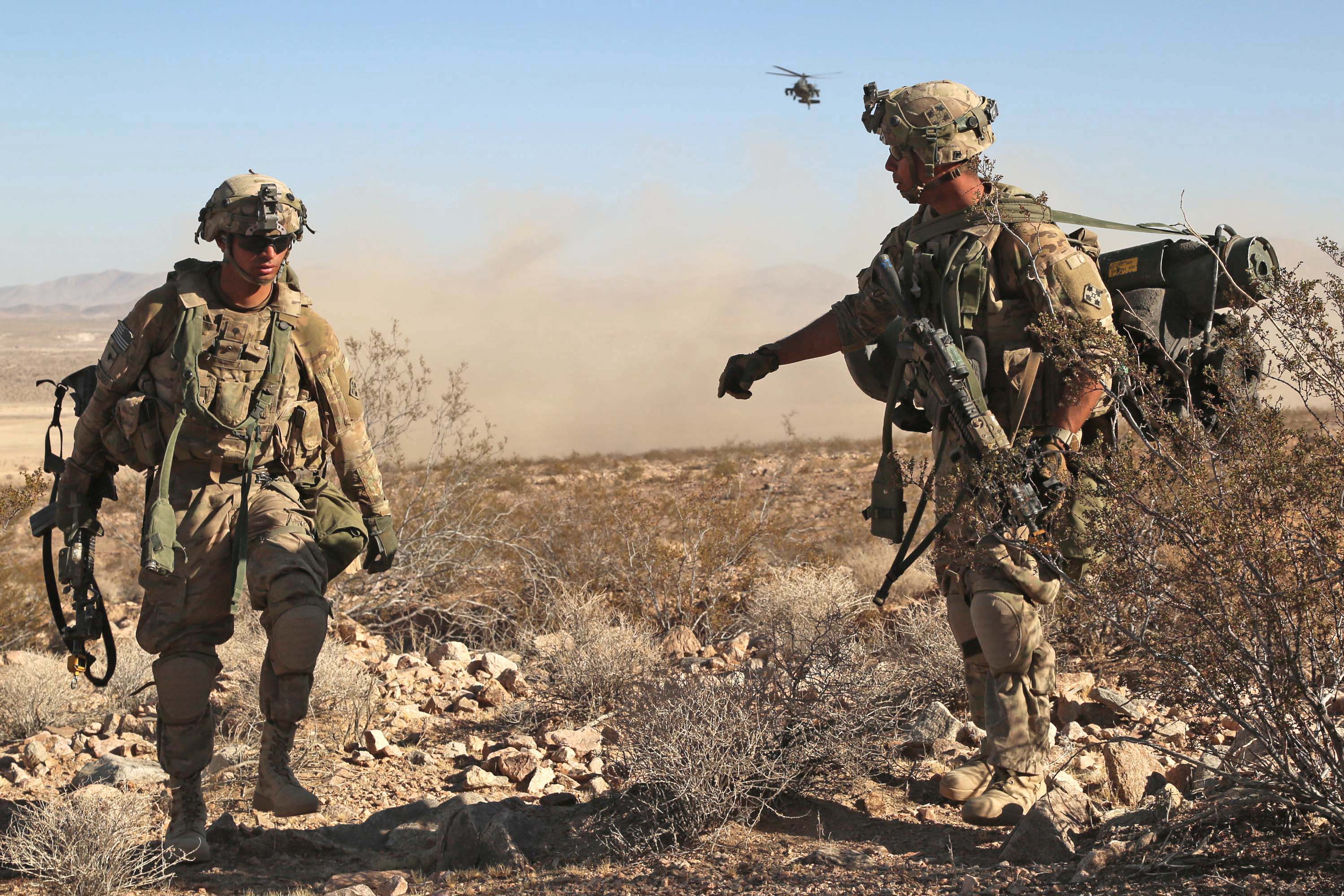 "This is an opportunity to ensure that across the entire Army we understand our training standards and we’re applying them consistently to the units in our formation," he said.

While work continues on Objective T, the Army is pushing forward with making sure units receive increasingly complex and realistic training, Matlock said.

This includes increasing the number of combat training center rotations each year.

Starting in 2019, at least two of the rotations will include an Emergency Deployment Readiness Exercise, or EDRE, he said.

"That’s something [senior leaders] have put emphasis on, to practice and train those deployments," he said.

The Army also will double to four the number of Army National Guard rotations in 2018, Matlock said.

"The training that’s occurring at Fort Carson and Fort Bragg, Fort Drum and Fort Riley, all of the units are seeing significant improvement at home station training, and that carries into the Guard and Reserve as well," he said.

"Obviously, our obligation is to prepare our units, soldiers and families for assigned missions in theater for those units that are deploying," he said. "To the degree that we do that, because that’s our mission, it does make it challenging to grow the home station training program to the level we want because we have units that are gone."
About Michelle Tan