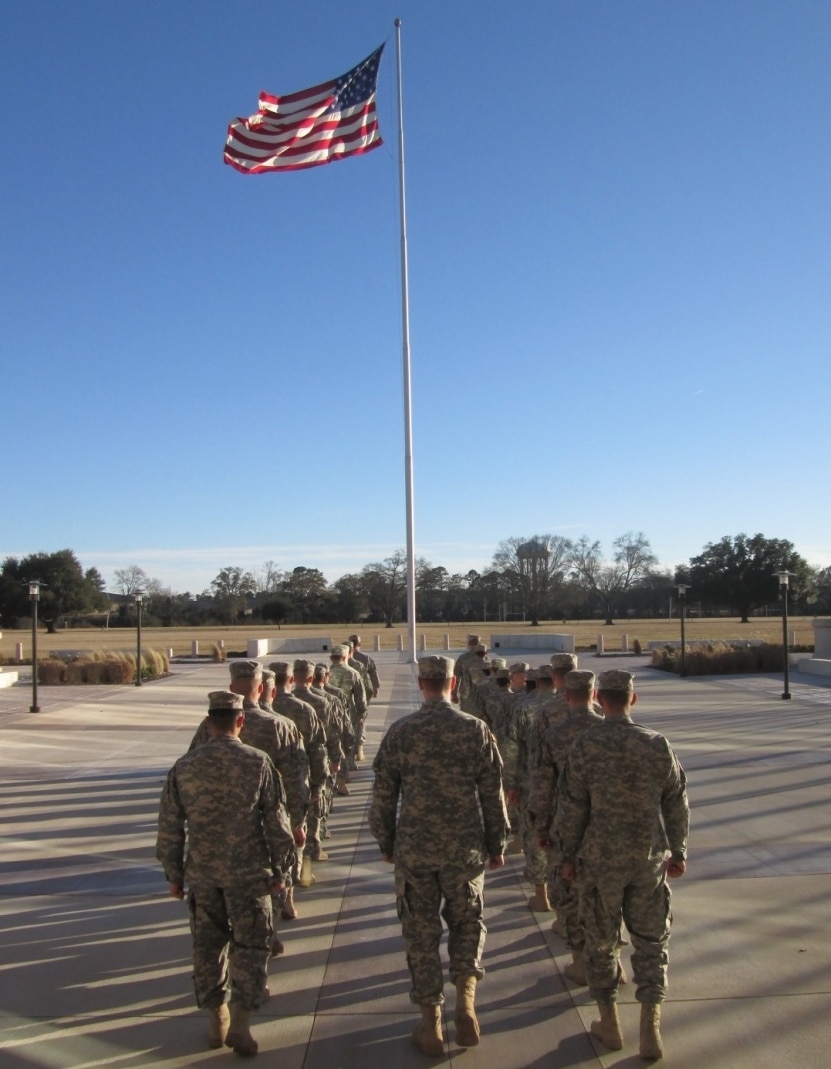 About 240,000 veterans nationwide were looking for work last month but unable to find steady employment.

US to send Ukraine longer-range bombs in latest policy reversal

The U.S. will provide ground-launched small diameter bombs as part of a $2.17 billion aid package the U.S. is expected to announce Friday.

There are no immediate plans to shoot it down, due to concerns about debris. But steps have been taken to prevent the collection of sensitive information.

2 Marine Raiders, cleared of homicide, get no punishment for drinking

A jury found that Gunnery Sgts. Josh Negron and Danny Draher had violated a lawful general order by consuming alcohol while deployed to Iraq.

A spokesperson for the 101st Airborne Division said he's been suspended from his post.

Post-Global War on Terror, different missions for the National Guard

The chief of the National Guard Bureau talks training and deployments.

The United States and the Philippines have announced an expansion of America’s military presence in the Southeast Asian country.

Church accused of preying on military members has funds seized

Army finally picks an optic for Next Generation Squad Weapon