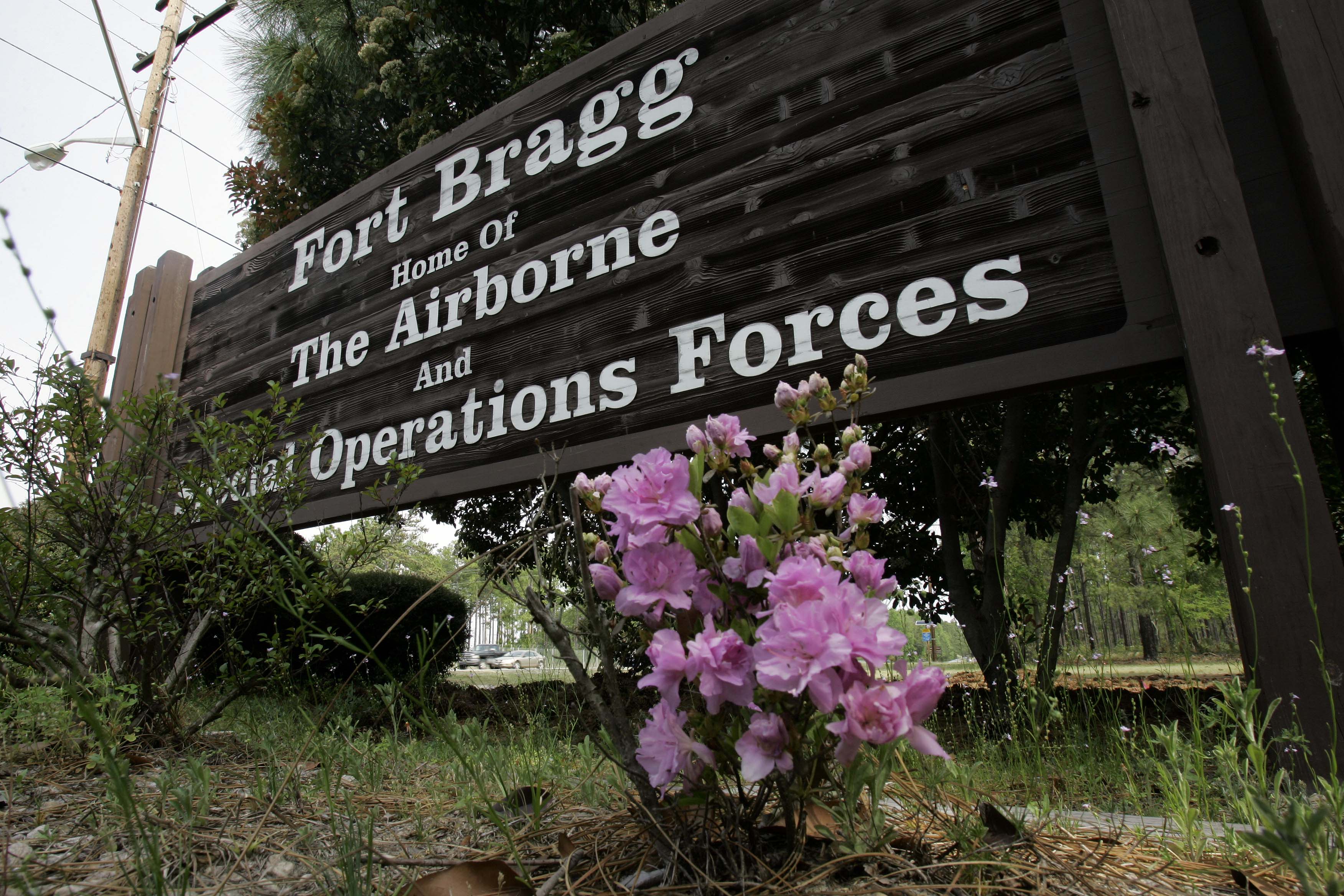 First established in 1918 as Camp Bragg, the post was named after Confederate general Braxton Bragg, a native North Carolinian. (Photo by Gerry Broome/Associated Press)
2 of 9 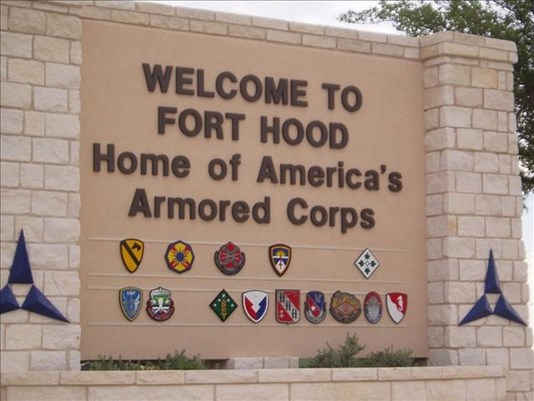 Originally Camp Hood, it was named in 1942 for Confederate general John Bell Hood, commander of the Texas Brigade.
3 of 9 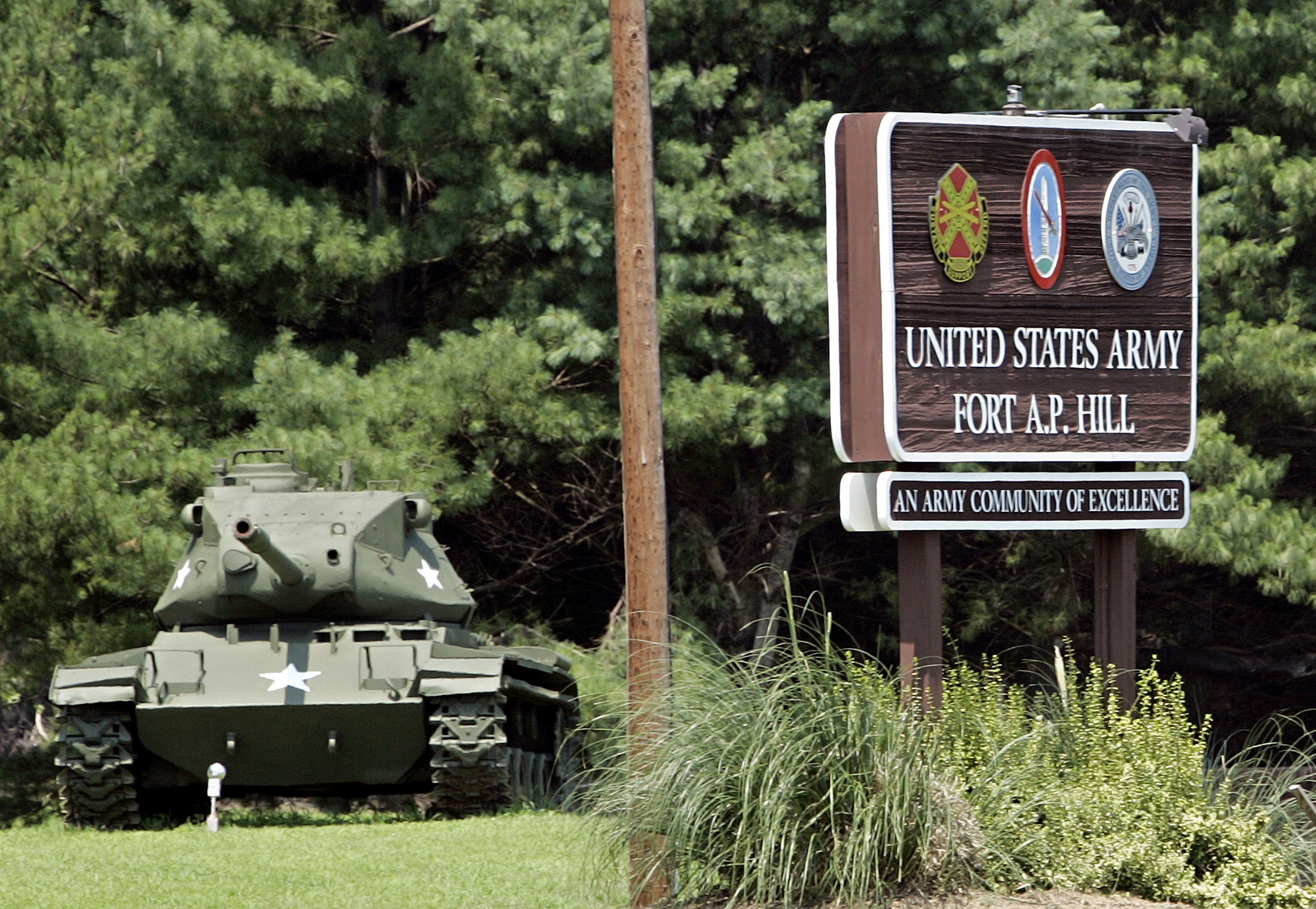 The namesake post of Gen. Ambrose Powell Hill, Jr., who was killed during the Civil War. (Photo by Brendan Smialowski/Getty Images)
4 of 9 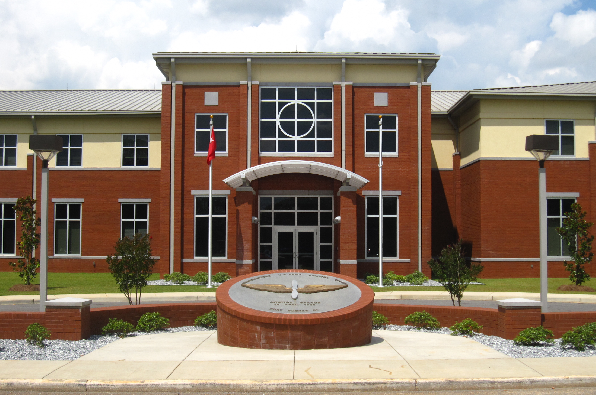 Named for Gen. Edmund Rucker, a native Tennessean who became an industrial magnate in Alabama, following the war. (Photo by U.S. Army)
5 of 9 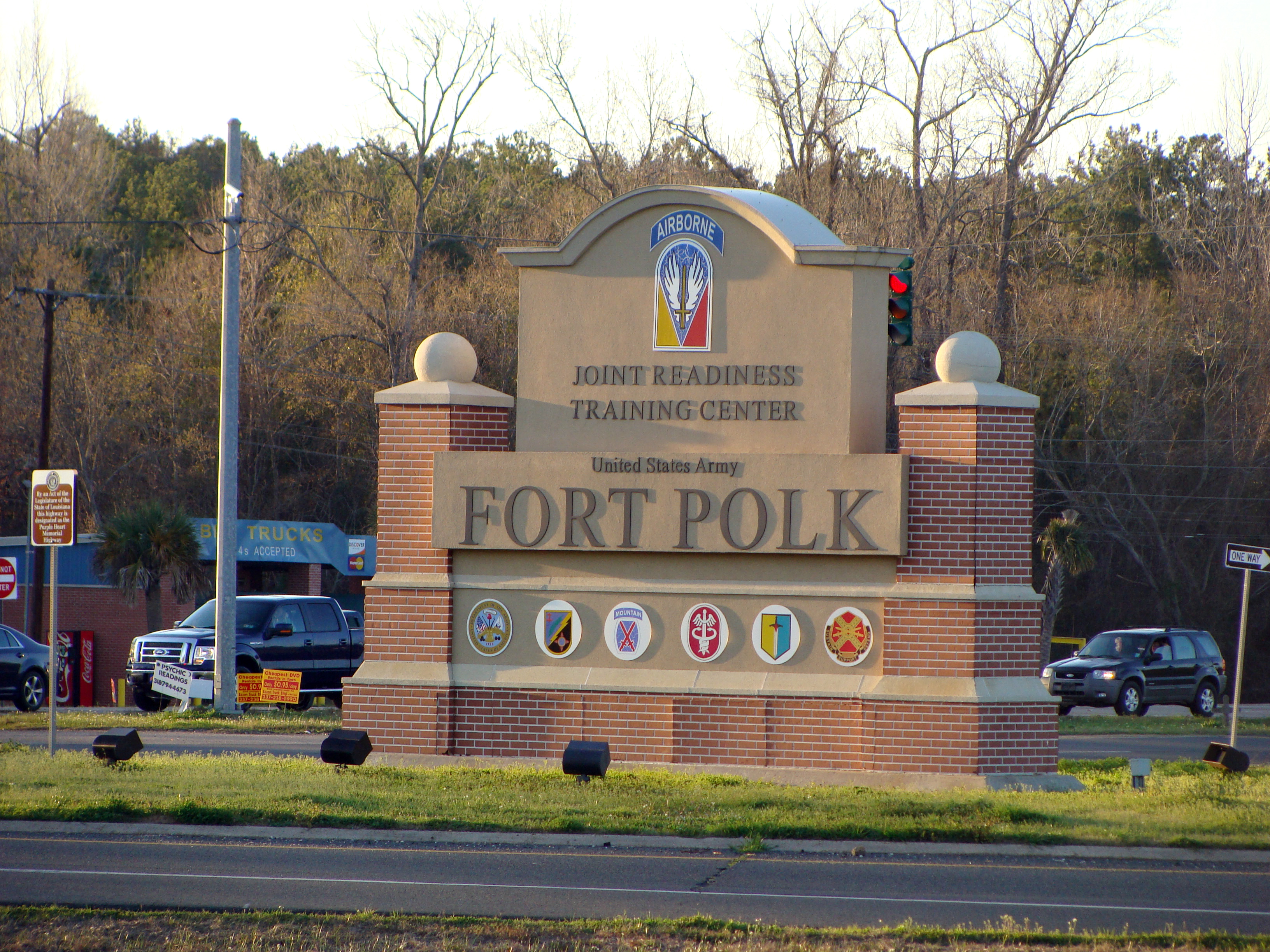 Built in the 1940s, the post is named after Episcopal bishop and Confederate general Leonidas Polk. (Photo by Lolita Baldor/Associated Press
6 of 9 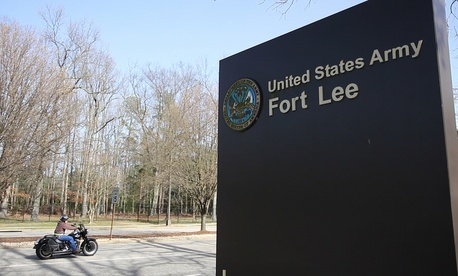 Fort Lee is named for the revered commander of the Confederate army, Gen. Robert E. Lee. (Photo by U.S. Army)
8 of 9 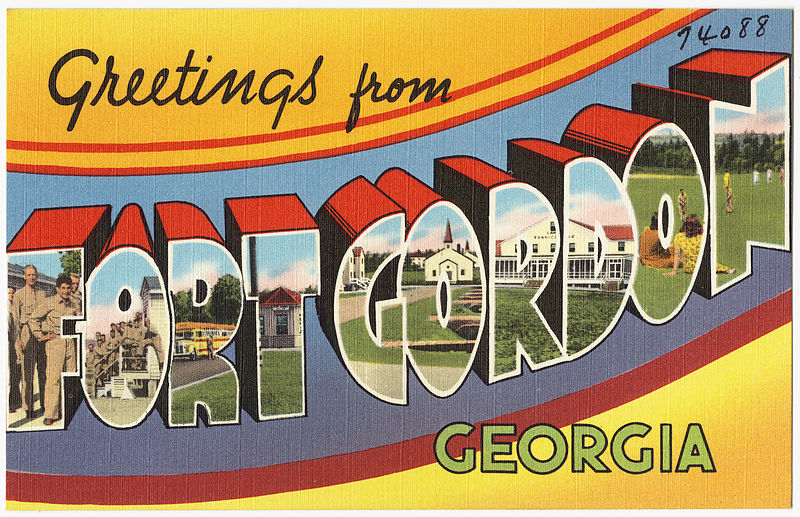 Formerly Camp Gordon, the post was named for Lt. Gen. John Brown Gordon, who went on to become a U.S. senator from Georgia and that state's governor after the war. (Photo by Boston Public Library)

As local governments and college campuses take down more and more monuments to Confederate heroes, eyes are turning to the military — particularly the Army, which has 10 installations named after Confederate officers.

The discussion has surfaced periodically throughout the years, most recently following a racially motivated church shooting in 2015, when a Pentagon official told CNN that there had been no moves to change any post names.

Meanwhile, the Navy has three ships named after Confederates.

Meet the Navy ships named in honor of the Confederacy

The Navy has a history of naming ships after icons of the Confederacy. Such honorifics have turned contentious, most recently in the fatal protests last weekend in Charlottesville, Virginia.

So, Army Times wants to know: Do you think it’s time to re-brand the Army’s Confederate namesakes?

DC on lockdown, a push for battlefield tech, and how MRE's are made - Defense News Weekly, 1.23.21

An unprecedented National Guard presence marks the crescendo of the security reaction to the Jan. 6 attack on the Capitol, a push for faster development of battlefield tech, and a look at the science behind how MRE's are created to sustain troops in all kinds of situations. That and more on this edition of Defense News Weekly for Jan. 23, 2021.
Close
Now Playing

How an MRE is Born: Part 2 - Nutrition | Observation Post

Interviews: National Guardsmen in US capital for inauguration