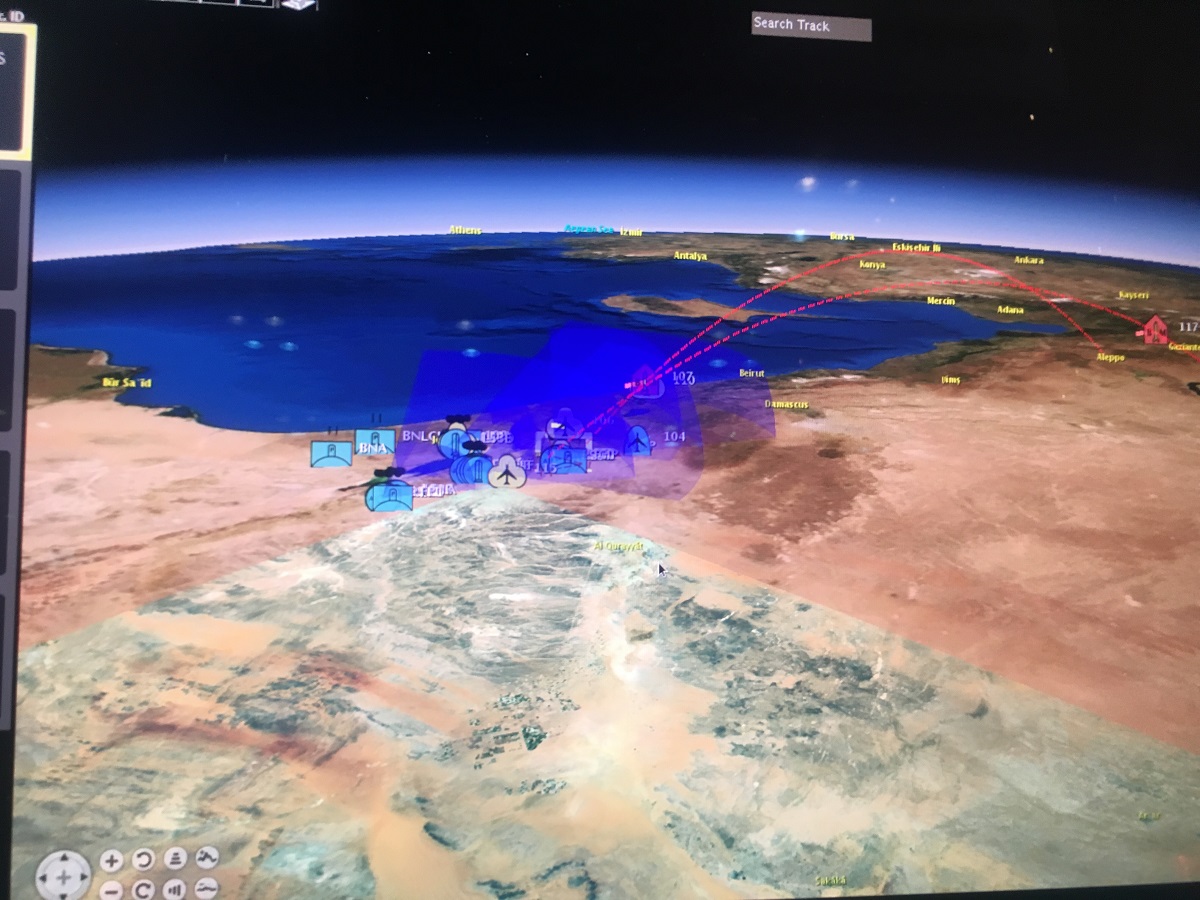 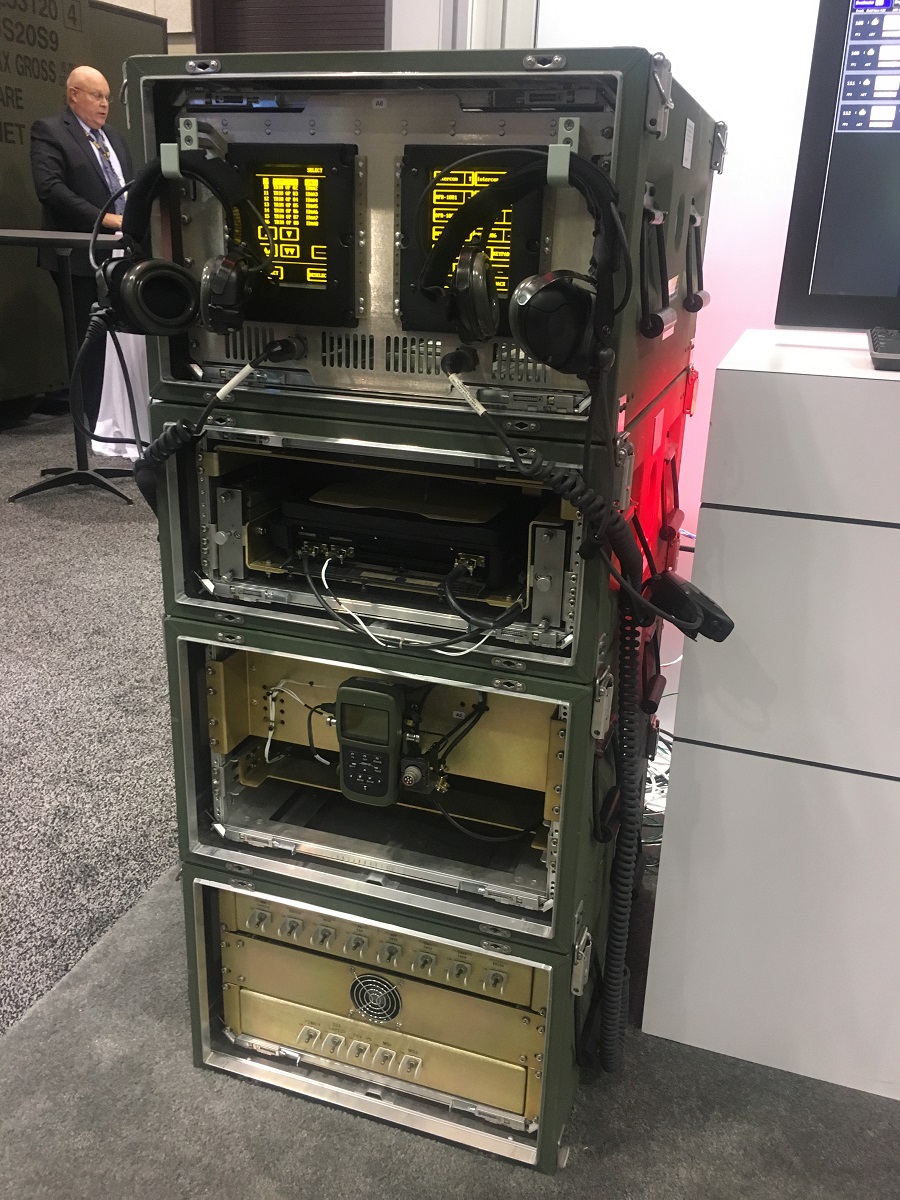 HUNTSVILLE, Ala. — Air and missile defense is one of the U.S. Army’s six modernization priorities, per the mandate of the forthcoming Army Futures Command.

The Patriot missile will figure into that modernization, of course, so its creator is working to update both the hardware and software that goes along with it. That includes not only a streamlined command-and-control center, senior manager Bob Kelley told Army Times on Monday, but a re-imagined visual control system with its first new look in decades.

“To be perfectly honest, if I had the right comms hooked to the back of this, I could control a Patriot unit in the Pacific from right here,” the retired colonel, a former Patriot battalion commander, said.

The Army has purchased five of the new battalion-level command-and-control hardware systems, Kelley said, which look like five stackable tough boxes and can be loaded into one vehicle.

The current system, on the other hand, comes with a lot of infrastructure — a huge transport truck, towing a generator, with a motorcade of personnel.

“To really deploy that truck-mounted capability, that unit’s about 128 people, 34-40 vehicles,” he said.

The new system would require 10 people, he added.

To go along with this smaller footprint is a new software interface that takes the small, white geometric shapes of the old command-and-control system and converts them to a three-dimensional map with color-coded symbols and customizable information displays.

“This is almost the same look and feel as the first Patriot system that we rolled out to the Army in 1982,” Kelley said of the version the Army is running on now.

In addition to the slick interface, the new system puts a summary of key information — like heading, speed, altitude — at the bottom of the screen, along with bookmarked displays of more detailed information, which in the current system have to be searched for each time a soldier wants to access them.

“We built this through a series of workshops with current Patriot operators,” Kelley said, adding that there was excitement about the possibility of a new, more intuitive system.

It will also be easier to train on, and perhaps, increase the “attractability” of Patriot operation as a job, he added.

The Army's hottest jobs: How to get into the MOS you want and make the big bucks

The Army has been working hard to hire and retain across the force all year, in a grand effort to bring the active and reserve components back to over a million strong. There are lots of bonuses to be had, but a few MOSs in particular are offering big perks for qualified candidates.

Patriot fire control enhanced operator/maintainers have been a hot job in terms of enlistment bonuses — $10,000 to $40,000 last year — because it’s a tough MOS to fill.

Though the Army has been slower to adopt the new software, Kelley said, they have approved a partial implementation, for 2020.

“We haven’t gotten the final word on full implementation, but we’re hoping to get that soon,” he added.