Editor's note: The following is an opinion piece. The writer is not employed by Army Times and the views expressed here do not necessarily represent those of Army Times or its editorial staff.

Adding additional man- and woman-power to our Army at this time would be a huge mistake. It would only move more soldiers into an organization that is woefully inadequate at training and equipping those it already has.

The Army is capable of producing warrior-soldiers, but does so only in its special operations units -- units that are overtaxed. So it's clear the lack of well-trained soldiers is not because the Army can't produce them, it's simply because the service has a lack of desire to do so.

If the Army had the slightest inkling to do so, it would make the training time, facilities, expert instructors and equipment to accomplish that goal available.

Army special operators shoot thousands and thousands of rounds with their assigned weapons each year, at a minimum. Some shoot that amount in a quarter. Regular Army soldiers are lucky to shoot a couple hundred rounds a year. Some shoot much less than that, often with only one visit to the range.

How can any soldier become a warrior-soldier shooting twice a year using less than 200 rounds?

As a reserve deputy sheriff many years ago, I shot at least 24 to 30 rounds once every week or two. There are Army units that do not go to the range because they are told that there is no ammunition available for them to shoot. Really!

Years ago, we had indoor ranges at Army Reserve and Army National Guard facilities. I believe that all parts of the Army -- active duty, Guard and Reserve -- need indoor ranges to help soldiers become warrior soldiers who are confident and competent with their assigned weapon.

The Army is dysfunctional in marksmanship in large part because of a tremendous lack of shooting facilities. When was the last time the Army expanded the range capabilities at its major combat arms posts? When was the last time Army leadership got behind a marksmanship program for all of its units? It just doesn’t have the desire to make such a program a priority, period.

While any program that increases the number of expert weapons trainers is desirable and a step forward, the Marksmanship Master Trainer Course, which the service launched Army-wide last spring to fix a deficit in its marksmanship training, is a very small step forward. Its ability to impact a soldier's assigned weapons proficiency is minuscule, at best. 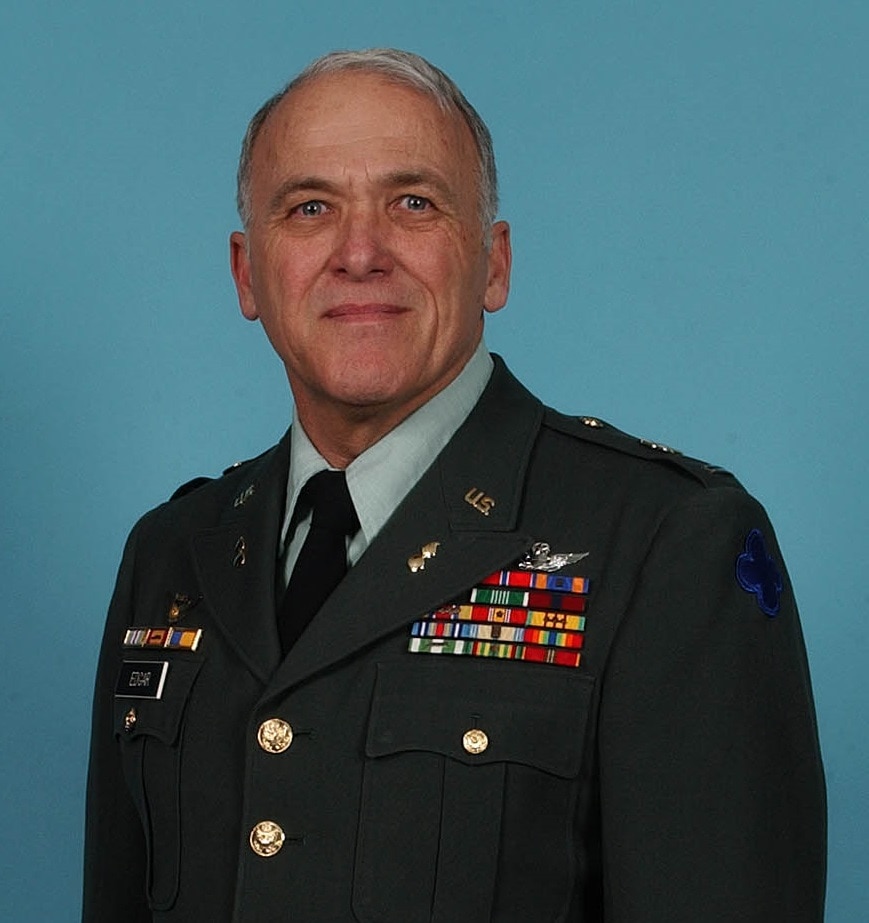 Donald Edgar is a retired chief warrant officer 5 and master aviator.
Photo Credit: Courtesy photo
Also, soldiers are fat and getting fatter. That was proven by numerous studies last year. Why is that? The Army has a lack of adequate physical fitness facilities in which soldiers can train, and it has a serious lack of desire to make any soldiers use such facilities. They are just not a priority for the leaders of the U.S. Army.

The units would not have to worry about having plenty of ammunition available. If they ran short, they could go to Walmart. Expert marksmanship trainers must be available to all units, and if those trainers are not the very best, we will not get the desired results.

Instead of increasing the Army's size, it is much more important that any additional monies made available to the Army be quickly and effectively used to bolster the severe shortage of training time, facilities, expert instructors, and new equipment.