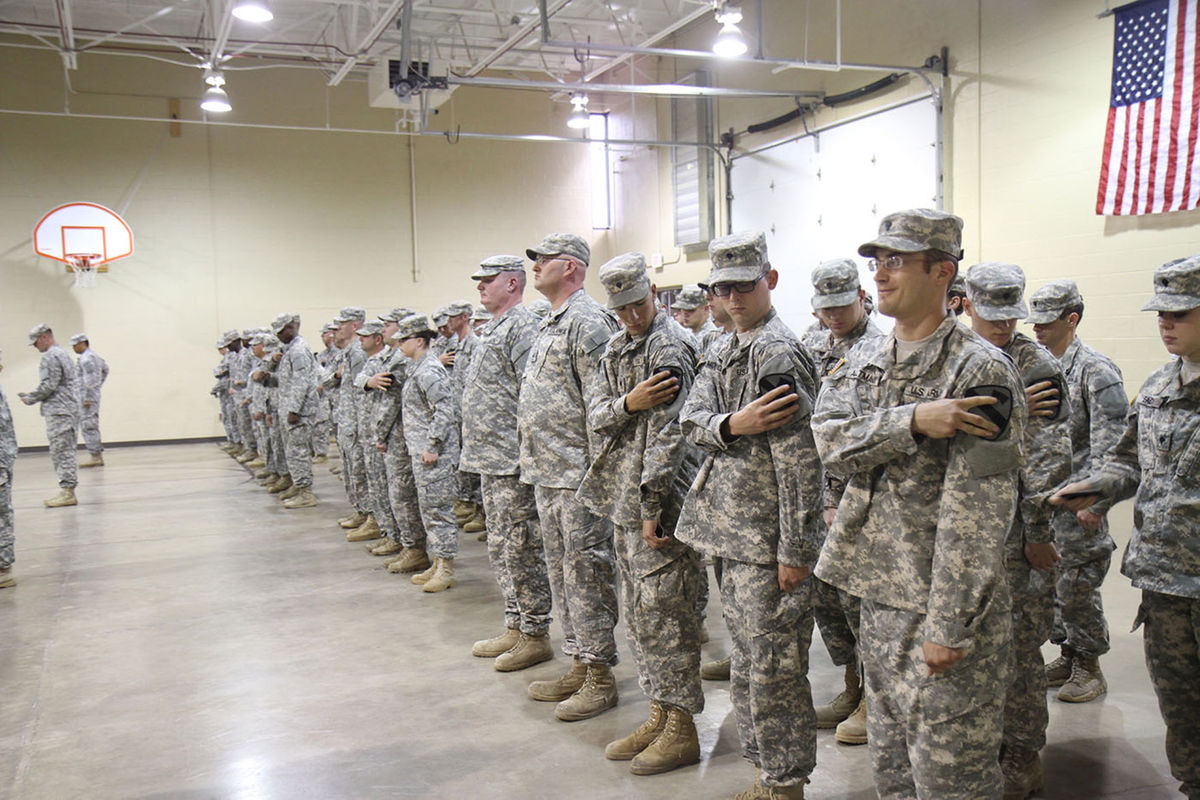 “Gone are the days when we could hand-wave training away. Warfare is obviously way too complicated for that now,” said Caroline Baxter.

An unknown number of Fort Bragg personnel live in the affected area.

Dolly Parton shared her latest aspirations with service members and their families.