By Staff Report
Policemen speak at a security perimeter near Maalbeek metro station, on March 22, 2016 in Brussels, after a blast at this station near the EU institutions caused deaths and injuries. AFP PHOTO / EMMANUEL DUNAND / AFP / EMMANUEL DUNAND (Photo credit should read EMMANUEL DUNAND/AFP/Getty Images)

An Army Ranger has died from injuries suffered during an airborne proficiency jump at Galahad Drop Zone in Georgia, the Army announced late Friday.

Staff Sgt. Avonye John Cavon Chisolm, 26, was injured Wednesday during the jump. He was taken to the nearest military treatment facility before he was airlifted to Memorial Health University Medical Center in Savannah, Georgia. He died Thursday.

The incident is under investigation. 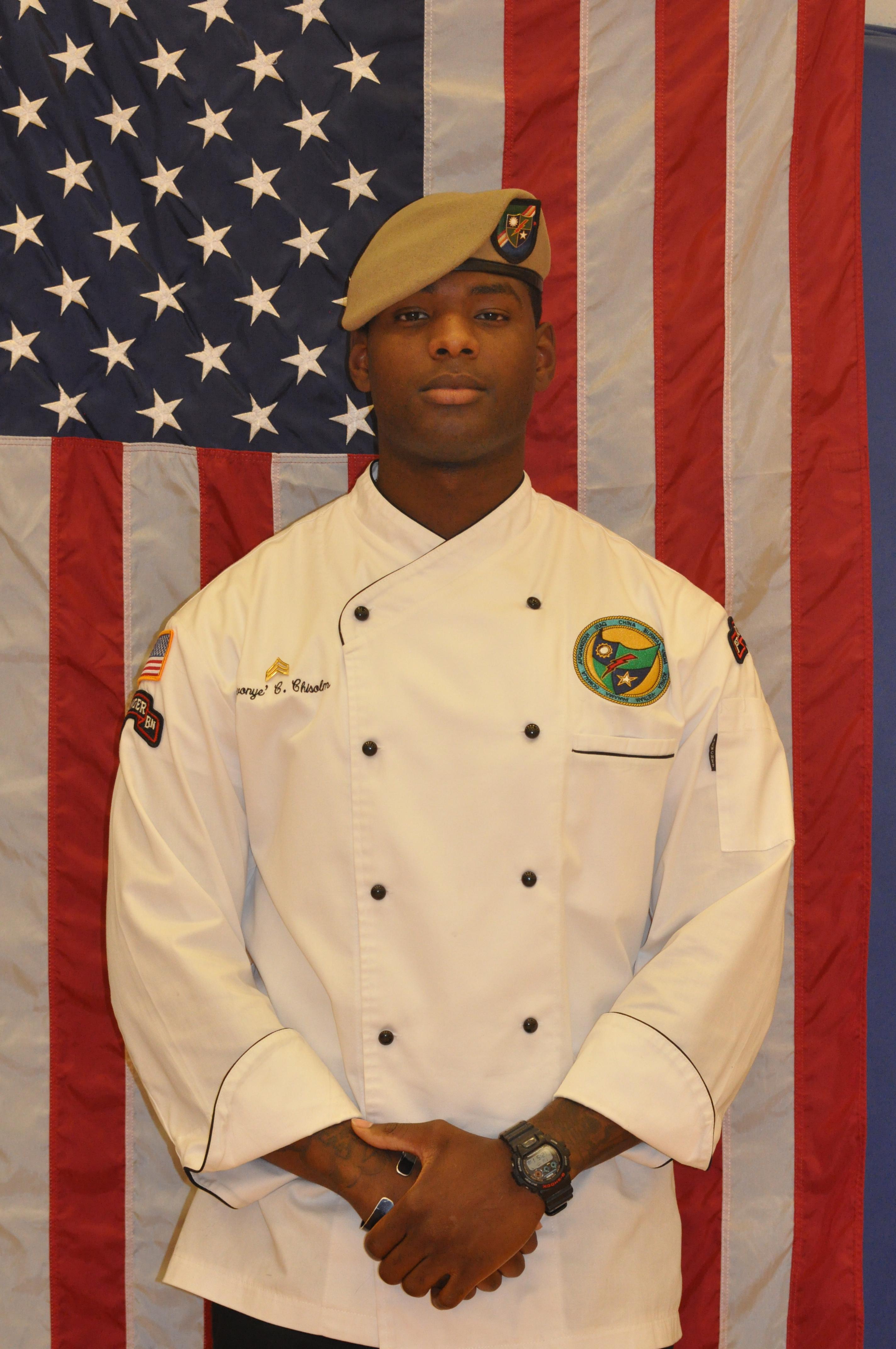 Staff Sgt. Avonye Chisolm
Photo Credit: Army
"Staff Sgt. Avonye Chisolm represented the best of our Ranger leaders," said Lt. Col. Robert Brown, commander of 1st Battalion, 75th Ranger Regiment, in a statement. "He had an impact on every Ranger in this battalion through his tireless work ethic, positive attitude and contagious smile."

Chisolm "always led from the front," Brown said. "His loss will be felt across the organization, and our thoughts and prayers are with his family during this difficult time."

Chisolm, who was from Atlanta, joined the Army in July 2008. After training at Fort Jackson, South Carolina, and Fort Lee, Virginia, Chisolm attended the Basic Airborne Course and the Ranger Assessment and Selection Program at Fort Benning, Georgia.

He was assigned to the 75th Ranger Regiment’s 3rd Battalion in March 2009. He transferred to 1st Ranger Battalion in September 2013.

His awards and decorations include the Combat Action Badge, the Parachutist Badge, The Army Commendation Medal with one oak leaf cluster, the Afghanistan Campaign Medal with two Bronze Campaign Stars, and the NATO Medal.

Chisolm is survived by his father, Harrell Chisolm, and his grandmother, Celestine Herbert.