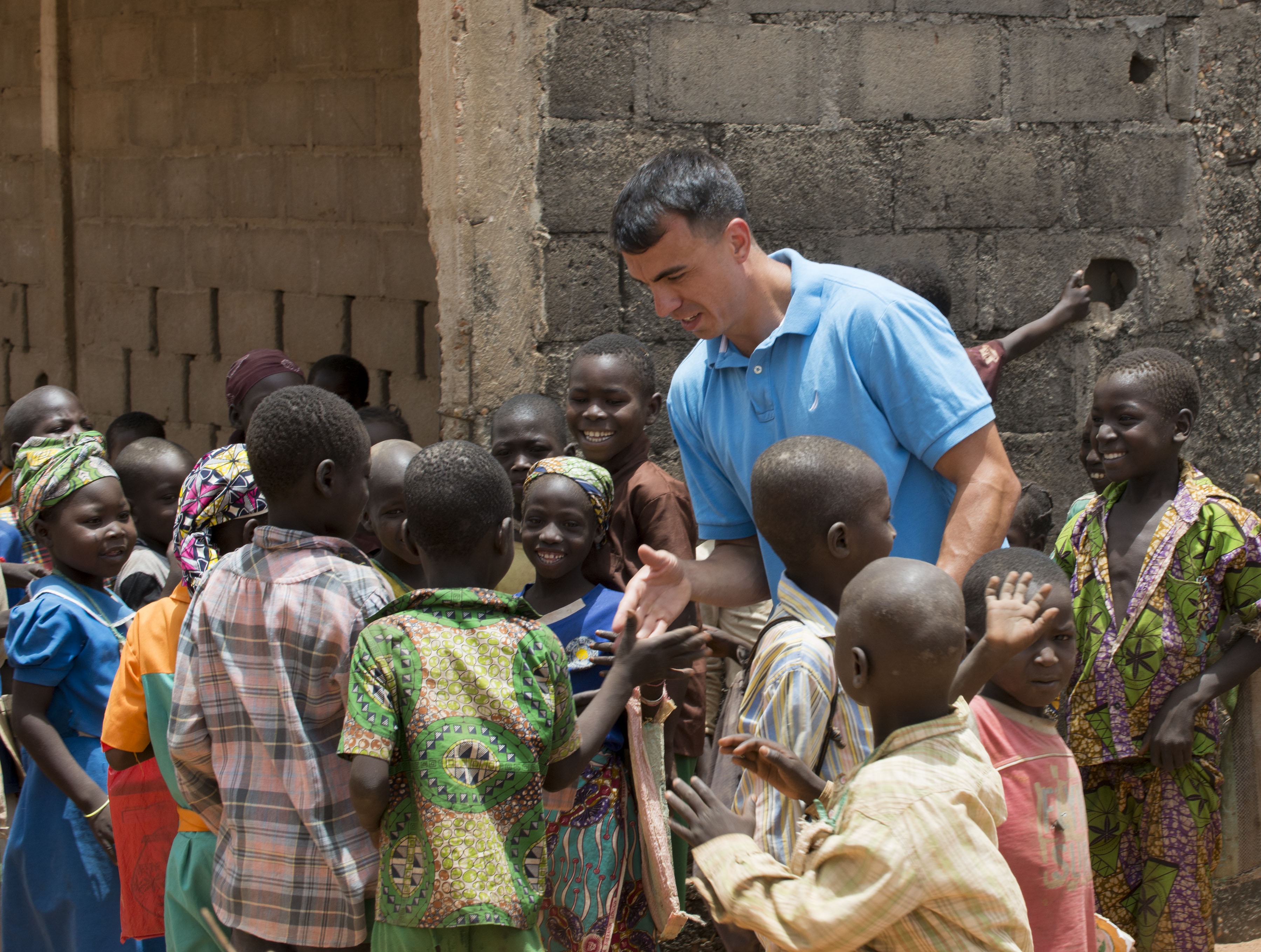 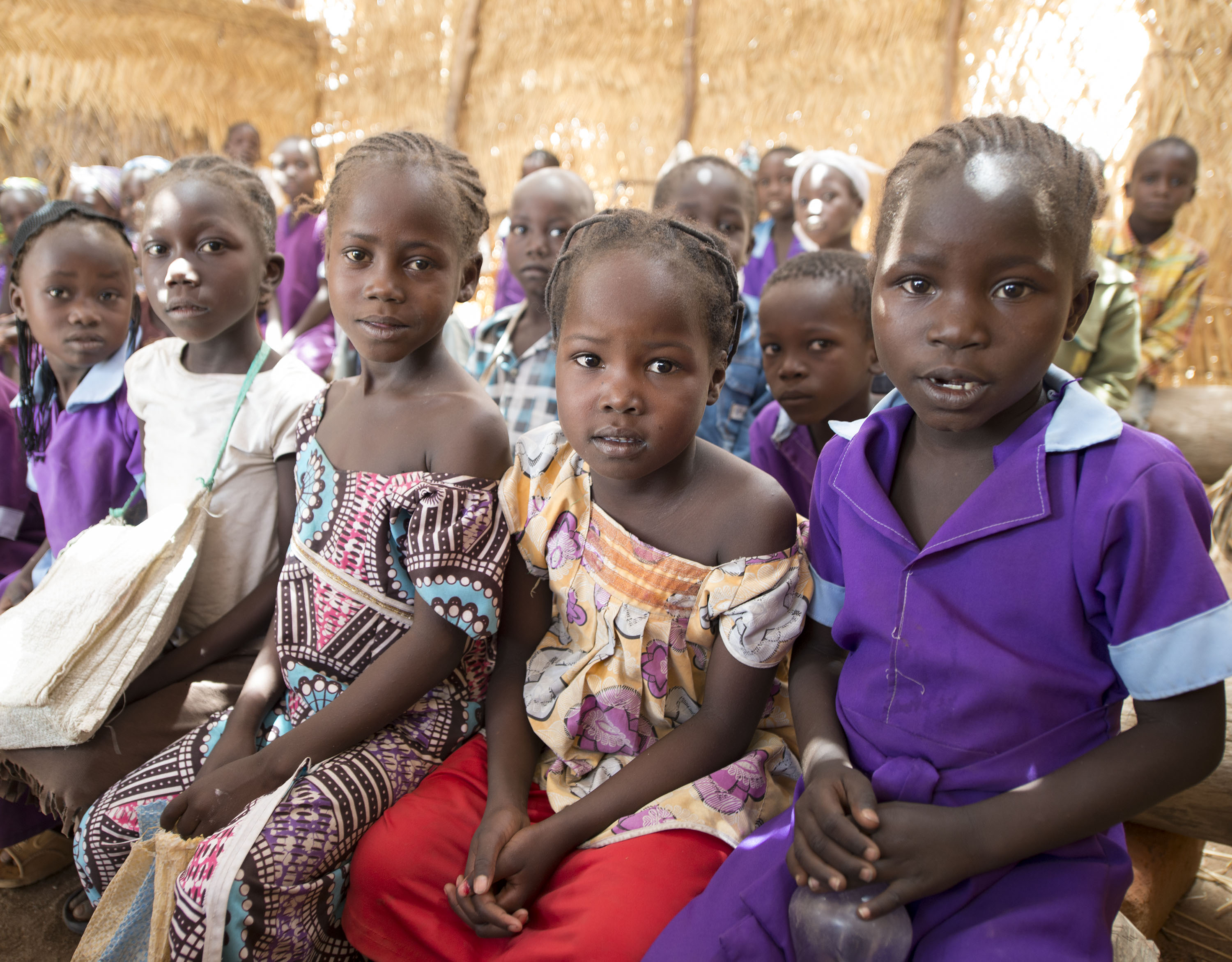 VA urges veterans to get COVID boosters before holiday season

More than 23,000 veterans have died from complications related to COVID-19 infections.

Spc. Jalen Thomas, 21, also received a reduction in rank to E-1 and a dishonorable discharge.