As the Army continues its in-progress upgrade of M4s to M4A1s, it has ditched plans for additional upgrades, referred to as the M4A1+ initiative. 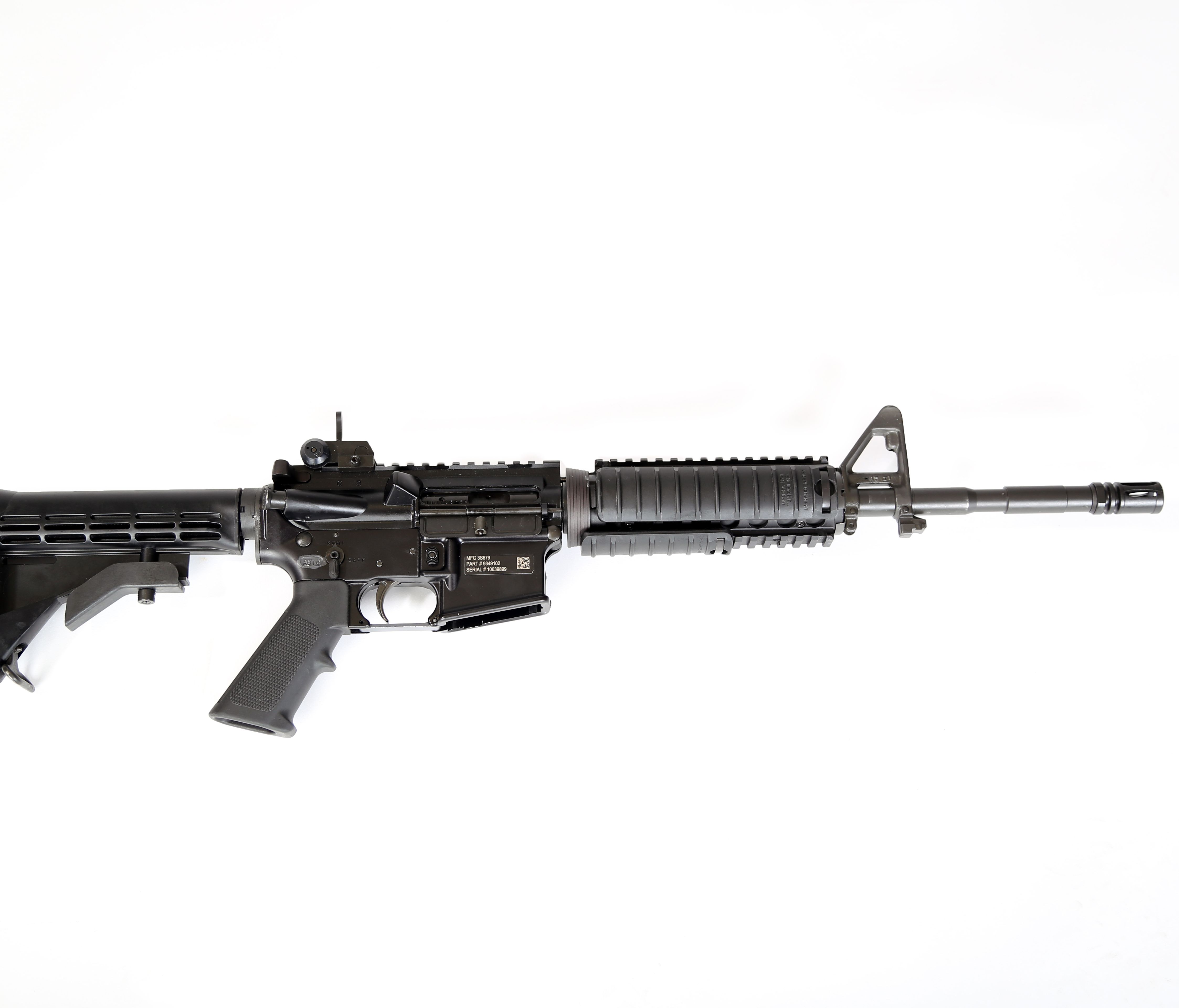 The M4A1+ was intended to improve ergonomics and accuracy, but after reviewing proposals, the Army determined it was not worth the effort.

"The Army issues market surveys all the time to assess if there's any new technologies that it might want to look at. In this instance, there weren't," Picatinny Arsenal spokesman Pete Rowland in an email. "Case-closed for now."

The Army’s upgrade to M4A1 stands at about 25 percent complete and will continue into 2020. Barrels that warped in Afghanistan during extended firefights — causing guns to fail — served as the impetus for the change. That upgrade incorporated three core changes: a heavier barrel that better withstands extended use; ambidextrous safety controls; and conversion of its three-round burst mode to fully automatic. The Army is upgrading the M4s (and also replacing its larger forbear, the M16) base-by-base.

The M4A1+ market survey requested solutions that included an extended Picatinny rail (to both allow a shooting technique with a straightened forward elbow and more accessory-attachment options), as well as a floating barrel to enhance accuracy. Other improvements sought were: a flash suppressor; a brownish color for new parts to help camouflage; removable iron sights; and an optional sniper-style single-stage trigger specifically for squad marksmen.

The upgrades were to "seamlessly integrate with the current M4A1 Carbine ... without negatively impacting or affecting the performance or operation."

At the time Lt. Col. Terry Russell, project manager for individual weapons at Picatinny Arsenal, said the Army was "very confident that these already do exist, or that (companies) can develop them for us in short order." But the offerings apparently did not add enough value for the Army to pull the trigger.

It wouldn’t be the first time in recent years the Army bailed on carbine changes. In 2013, the Army ended the Individual Carbine Competition; it said no competitors offered enough improvement to justify the cost of continuing the competition and of replacement.

Some, including former Sen. Tom Coburn, R-Okla., have spoken out against the M4, arguing for years that it lagged competitors in reliability. Some reports indicated that during testing some weapons had out-performed the Army’s carbines, but full testing results have not been released.

Meanwhile, a 2013 Defense Department Inspector General report said the Army failed to justify the requirements for the new carbine and that the competition "wasted about $14 million."

"[T]he Army Deputy Chief of Staff, G-3/5/7 did not follow the Small Arms Capabilities Based Assessment findings and recommendations, and inappropriately approved and validated the requirements document," the report said.​ "The Army plans to spend $2.52 billion over a 20-year life cycle to procure and maintain 501,289 carbines that its own analysis suggests can be delayed for 10 years with no impact on readiness," the report said.

The M4A1 rollout started roughly a year after Individual Carbine was cancelled, though that was a parallel effort, not a fallback plan, for the Army.

Fewer military families may qualify for the stipend because their housing allowances will count as income,

Veterans who are looking to reach the helpline can call the Veterans Crisis Line directly at 877-267-6030.

Marine vet gets Lakers crowd hopped up by chugging from prosthetic

The specialist claimed his girlfriend threatened him with a knife. Police have noted discrepancies in his account of the incident.

A second former Army soldier has pleaded guilty to federal charges stemming from the 2020 killing of a fellow service member found dead at a Georgia base.